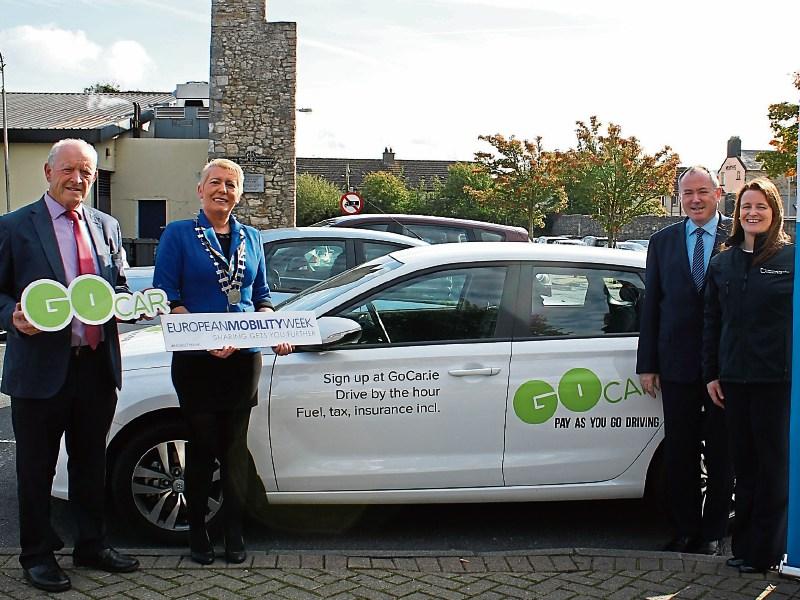 GoCar users can book cars online or via the app, then unlock the vehicles with their phone or GoCard.

The keys are in the car, with fuel and insurance costs all included. Rates start from €8 per hour, with 50 kilometres of driving included on each trip.

Car sharing is said to benefit people who can gain the benefits of private cars without having the large costs and responsibility associated with car ownership.

With pay-as-you-go pricing and no subscription charges, GoCar is advertised as being ideal for people who only need occasional access to a car but don’t want to own one, or families who need a second car sometimes.

It's claimed that each shared car replaces approximately 15 private cars, as well as increasing the use of public transport.