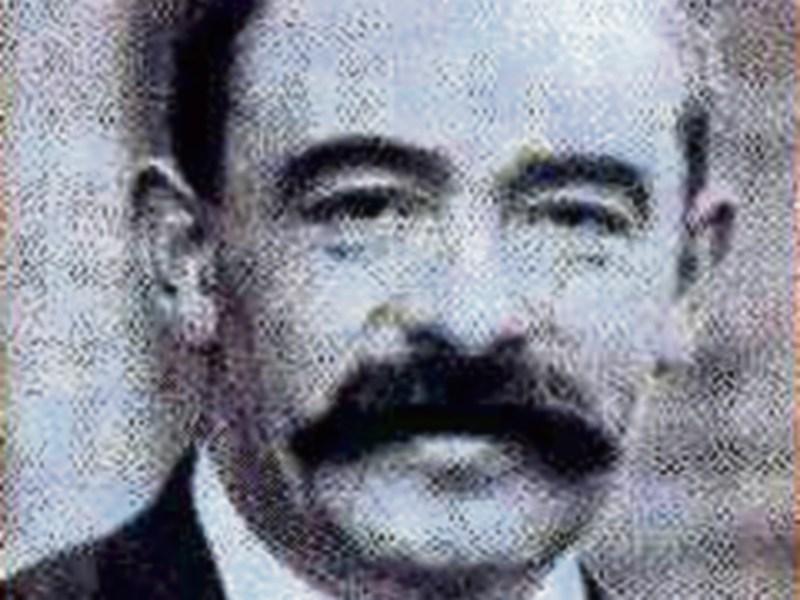 Nenagh-born British MP Jack Jones is the subject of the first lecture on the autumn by Ormond Historical Society.

Jones (1873-1941) was born and raised in Nenagh and emigrated with his mother to Liverpool when he was eleven.

Despite his disadvantaged background, he became prominent in trade union and socialist politics and spent 22 years as Labour MP for the London constituency of Silvertown.

He was particularly noted for his wit and his verbal clashes in the Commons with some of the leading political lights of the 1920s and ’30s.

The talk will examine his Nenagh background, his early life in Liverpool and his subsequent rise to prominence in British politics.

It will emphasise his involvement in Irish affairs, particularly his interventions during the 1913 Lockout and the subsequent War of Independence 1919-21.

Members of Jack’s family in England have already been in touch with the speaker and if there are surviving relatives in Nenagh and district we hope they might attend on the night and identify their family connection.

The talk, From Workhouse to Westminister: The Life of Jack Jones, the Nenagh-born MP, will be given by well known local historian, Danny Grace in the Abbey Court Hotel at 8pm on Monday, November 6. Patrons are asked to note the earlier time, following a decision made at the agm.