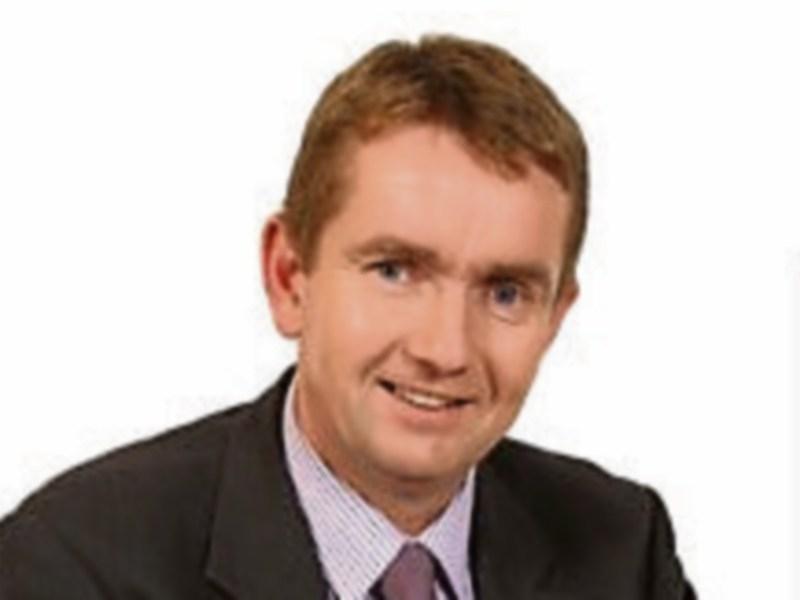 The retention of the 9 per cent VAT rate is vital for tourism here in Tipperary, according to a Fine Gael councillor.

“The latest official data on overseas travel from the Central Statistics Office (CSO), showed an increase of 2.9 per cent in overseas visits to Ireland for the first nine months of 2017 compared to the same period of 2016,” said Cllr Michael Murphy.

Separate data from Fáilte Ireland showed that 200,000 overseas tourists came to Tipperary in 2016, a trend which he hoped will be built on further this year.

He pointed out that tourism accounted for 11 per cent of total employment in Ireland, with 60,000 jobs in the hotel sector alone. Over 13,000 new jobs were created in the tourism and hospitality sector in 2016, bringing the total number of new jobs since 2011 to almost 50,000.

“While there is still uncertainty about the outcome of the Brexit process, tourism continues to be a national success story. That said, one clear impact of the UK’s decision has been a continuing weakness in the value of Sterling which has knock-on effects for Irish tourism,” he sad.

Cllr Murphy said that this was why Fine Gael decided to retain the 9 per cent VAT rate for the tourism and hospitality sector.

This measure was first introduced by Fine Gael and helped create jobs all over the country, particularly in towns and rural areas where they were needed most, he said.

“It is undeniable that the 9 per cent VAT rate has contributed hugely to the regeneration of the hospitality sector and to our tourism industry in Tipperary.

“It is essential that competiveness and value for money is maintained. This is essential as we face into Brexit, and I ask that everyone involved in the tourism and hospitality sectors adhere to this,” said Cllr Murphy.

He said that it was encouraging that the number of visitors from North America, mainland Europe and other markets continued to grow.

“In the recent Budget, Minister Donohoe also announced a total allocation of over €2bn in total funding for the Department of Transport, Tourism and Sport for 2018. This includes €112m for funding to enhance further our tourism offering and market our country abroad.

“Fine Gael will continue to work hard to ensure our hospitality sector gets the supports it needs,” said Cllr Murphy .