Nenagh filmmaker Jo Southwell is in line for script award 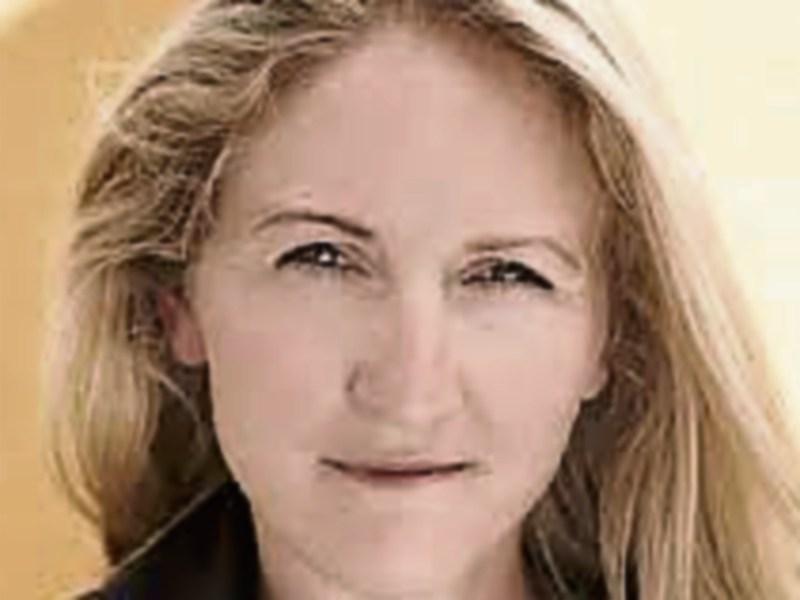 Tipperary film director and writer Jo Southwell has been long listed for an independent film award scheme for her screenplay idea for a film called Ruth.

Alongside local actor Nadia Lamin, Jo has developed a new film based on the biblical text of Ruth, writes Tom Ryan.

Jo is daughter of Hanorah Kelly of Bruach Tailte in Nenagh.

“I was asked to apply for the pitch recently when one of the producers attended our screening of Portalis, the short I directed for Trench Films.

“This fund depends on the ability to interpret and become inspired by biblical texts. With a degree in Theology and Media it was a challenge I wanted to pursue.”

Jo said that “sometimes the stories we tell best are those we relate to and I feel Nadia can really bring depth and honesty to the character of Ruth”.

She said that if they were lucky enough to move up to the shortlist, they will pitch at Pinewood Studios. The winning film gains the opportunity to travel to LA and pitch in Hollywood.