Tipperary farming: fixed milk price 'not for everyone' 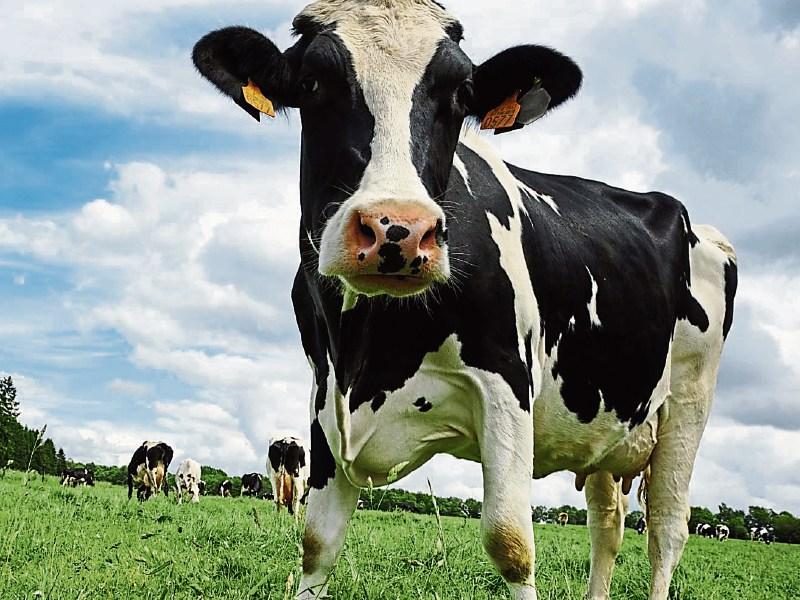 Commenting on the announcement this week by Lakeland and Aurivo of three-year fixed milk price contracts for their suppliers, IFA National Dairy Chairman Sean O’Leary said that for farmers to have the option to fix the price for a portion of their production could be a very valuable way of managing volatile incomes.

This, he said, could be especially important for a farmer with relatively high financial commitments.

However, he urged farmers to examine critically what is being offered to them before deciding whether to participate or not.

“The two schemes offer different price points over the same 36 months period for milk at 3.3 per cent protein and 3.6 per cent, butterfat. Lakeland’s contract averages at 29.41cpl+VAT between a lower summer (28.46cpl+VAT) and higher winter price (30.36cpl+VAT).

“By comparison, the average of the Farmers’ Journal League for milk at 3.3 per cent protein and 3.6 per cent butterfat for the last three years todate was 27.5cpl+VAT, with a five-year average just in excess of 30cpl+ VAT,” Mr O’Leary said.

He said that this illustrated the complexity of those schemes, and some of the reasons why farmers need to analyse carefully whether it makes sense for them to participate.

Mr O'Leary said that farmers needed to ask themselves if they they comfortable with the price on offer, relative to current market prices and their own production costs, likely future developments - and these are obviously impossible to predict accurately over three years - and their own risk management strategy? Do they know that the price on offer will allow them cover their costs, and are they happy to take the risk that, for the volume they fix, the day-to-day market price may turn out to be better - or worse - than the fixed price being proposed by their co-op?

“IFA has urged co-ops to support farmers by providing them with optional risk management instruments such as fixed milk price schemes, and we welcome the initiatives taken by a rising number of co-ops, many supported in this by Ornua.

“However, we also urge farmers to first think very carefully and analytically to decide whether the fixed milk price schemes on offer from their co-ops suit their business,” Mr O’Leary said.