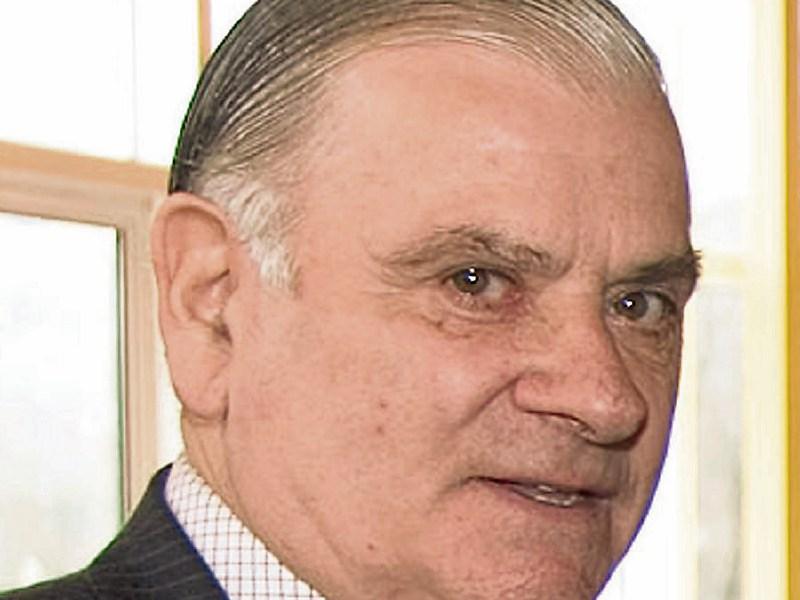 The death last Friday of 81 year-old Mick Egan, whose name was inextricably linked with the GAA in Tipperary, especially in the south of the county, has been widely mourned.

He was born on April 21st, 1936 in Butlerswood, Windgap, Co. Kilkenny, before moving to Clonmel in 1953 to take up a plumbing apprenticeship with JH McGregor at 16 Irishtown, and he resided at Annie Kehoe’s in Parnell Street for 16 years.

Mick quickly settled into life in his adopted town, carrying on the family's proud GAA tradition. On the playing field he was strong, fit and determined and proved equally adept as a footballer with Clonmel Commercials and a hurler with Marlfield.

He played with the Tipperary senior football team for several years and had the honour of being captain on a number of occasions. A particularly proud moment in that era came when he captained the Tipperary team that beat Dublin to win the Cumann na Sean Ghael trophy in the Bloody Sunday Commemoration game in 1967.

His outstanding service to the GAA continued off the field and he went on to become a county senior football selector.

Having represented the South Tipp GAA Board on the County Board for a number of years he became vice-chairman of the division from 1979 until he became the South Board's 18th chairman in 1982. The highlight of his three-year term in office was his leadership of the GAA's Centenary Year celebrations in the division.

In 1985 he succeeded Paddy Kenny as the South's County Board trustee, and was honoured with a Sean Ghael award in 2006.

Mick, his wife Helen and family lived at Powerstown Road, Clonmel. He began work as a plumber with South Tipperary County Council's Water Services section on December 4th 1961, and was mostly based in the Cashel District. ​He retired after 40 years service on December 8th 2001.

He was known as a straight talker, always fair and honest in his dealings with others, and a man of great integrity and generosity of spirit who was admired and respected by all who knew him.

He died four days before the 97th anniversary of Bloody Sunday, when his uncle Jim Egan from Mullinahone was centre back on the Tipperary team that played Dublin in a challenge match at Croke Park when members of the Auxiliary Division of the British Army and the RIC opened fire on the crowd, killing eleven people and wounding at least sixty, three of whom died later.

At the time the country was in the throes of the War of Independence and the shootings were a reprisal for an IRA operation earlier that day, on November 21st 1920, when the Cairo Gang – a 14-man team of undercover British intelligence agents working and living in Dublin- was assassinated.