Shock as bodies of three horses discovered near Clonmel 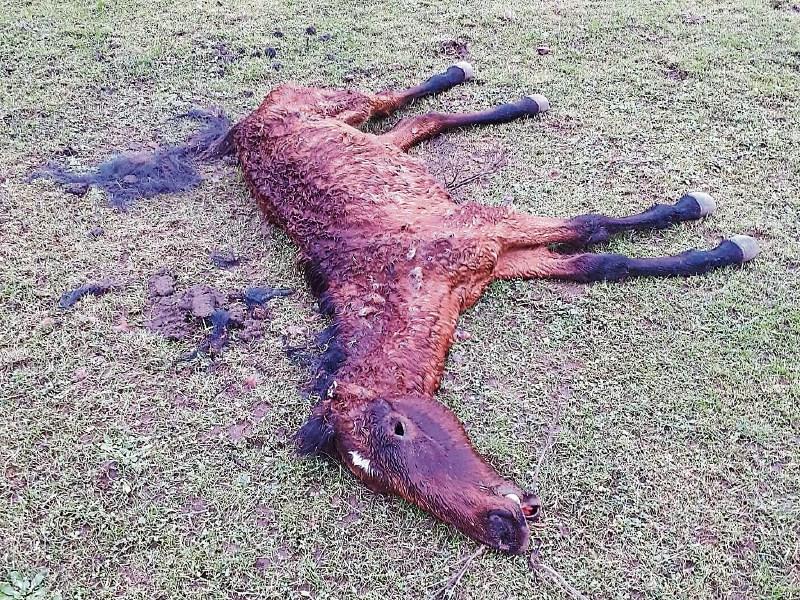 One of the dead horses found in Knocklofty yesterday

Abandoned and rotting bodies of at least three horses have been discovered on land in Knocklofty, near Clonmel.

The shocking discovery was made on Sunday when the rotting carcasses of three horses were found.

At least one of the horses was so badly decomposed that it’s ribcage was exposed – as can be seen in these upsetting photographs, sent to The Nationalist by a shocked animal lover. 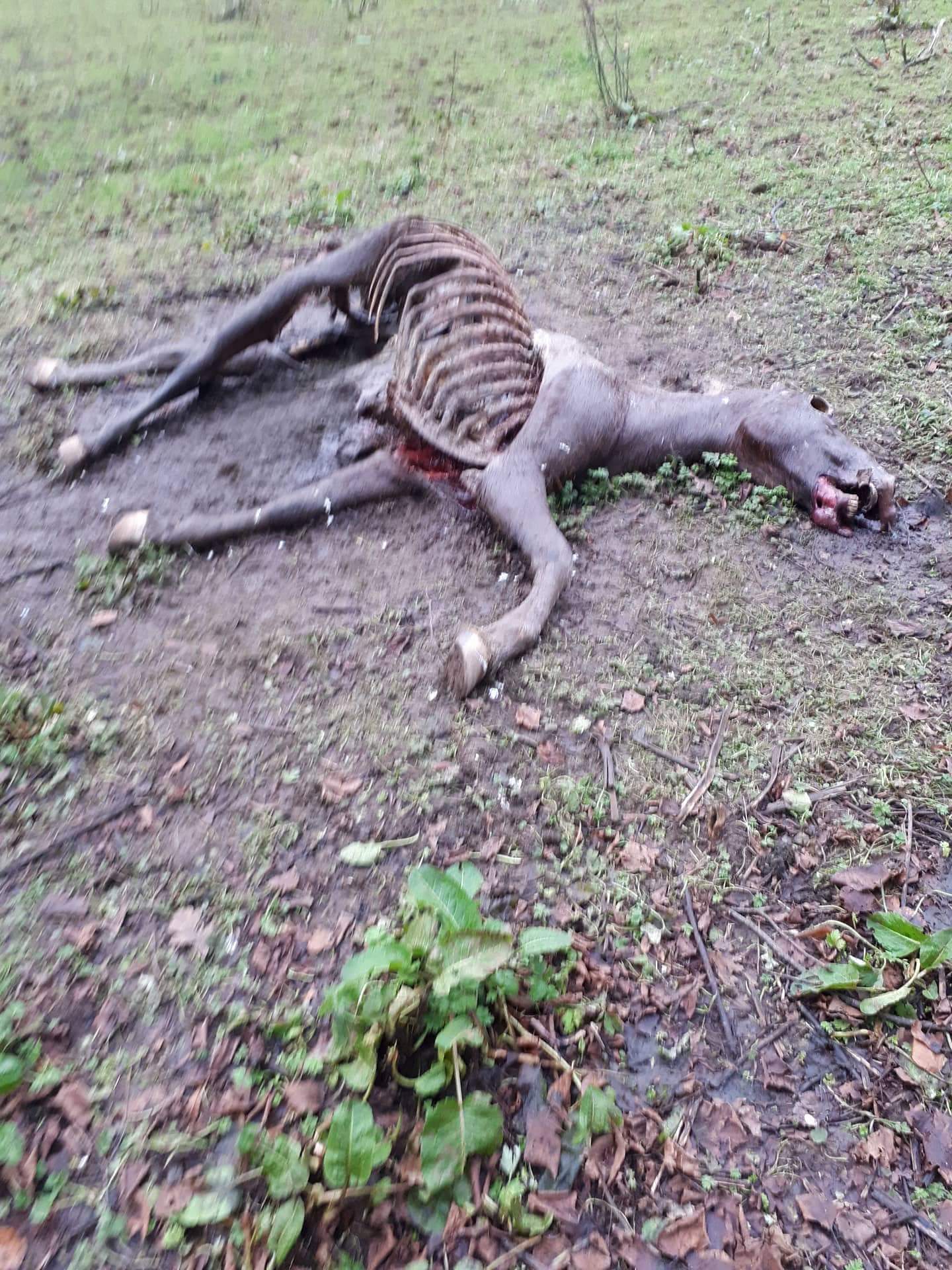 Above: One of the dead horses was found so badly decomposed it's ribs were exposed.

Another lady who contacted The Nationalist about the horses said: “It's not today or yesterday these animals died from starvation.

“There are a further 10 mares and foals there standing by the corpses of their herd with not a blade of grass to eat.

“It's a heartbreaking sight.”

The horrific discovery has now been reported to the local ISPCA who have told The Nationalist they are now "actively investigating" the discovery.

"We have been on site and we will be again," a spokesperson said on Monday morning, soon after the matter had been reported to them.

The ISPCA have the authority to seize animals if they believe an offence is  being committed. The organisation is currently assessing the situation and the remaining, living animals. They will also be contacting people to remove the dead animals. 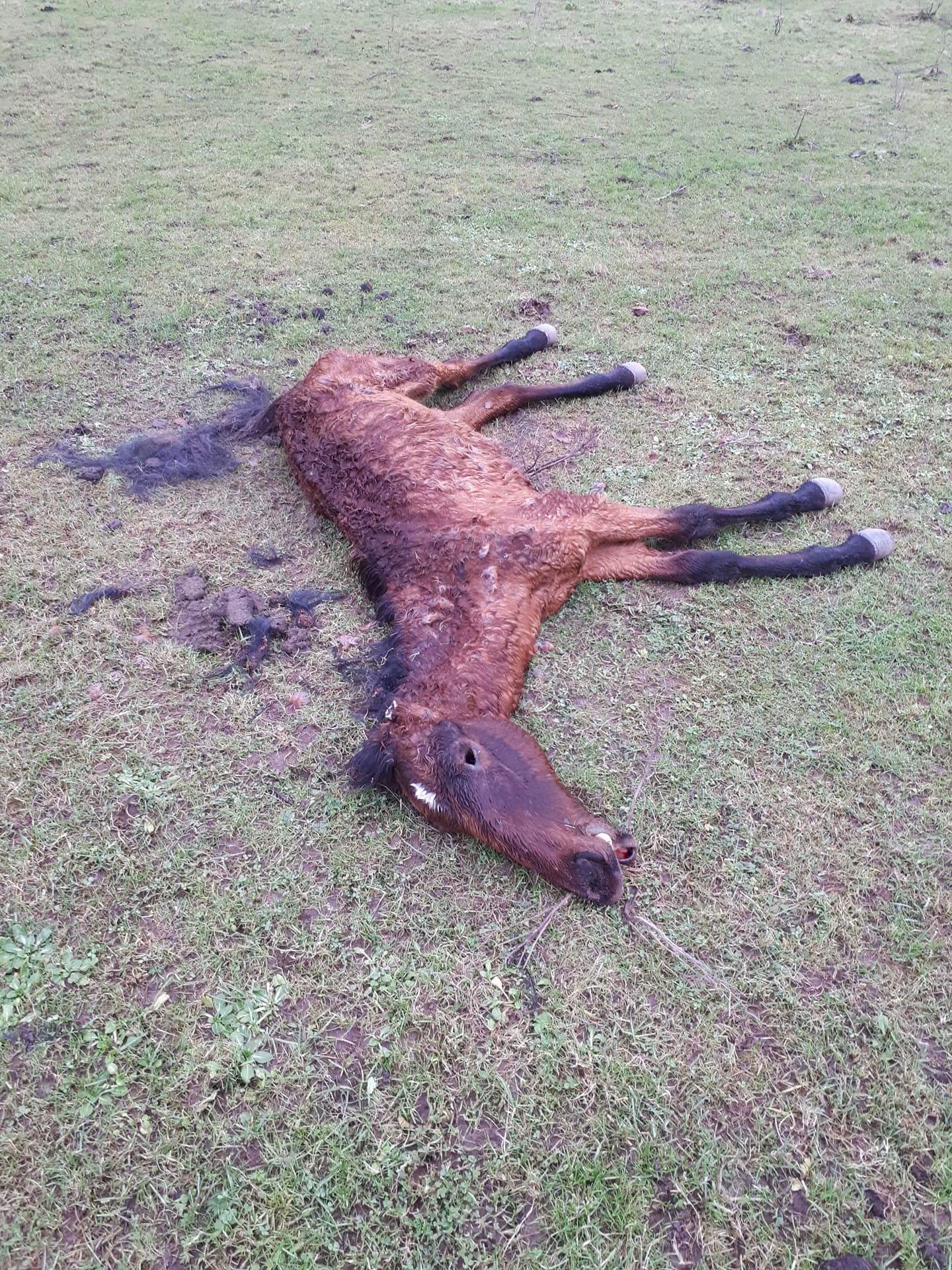 Above: Another of the three dead horses found in Knocklofty on Sunday.