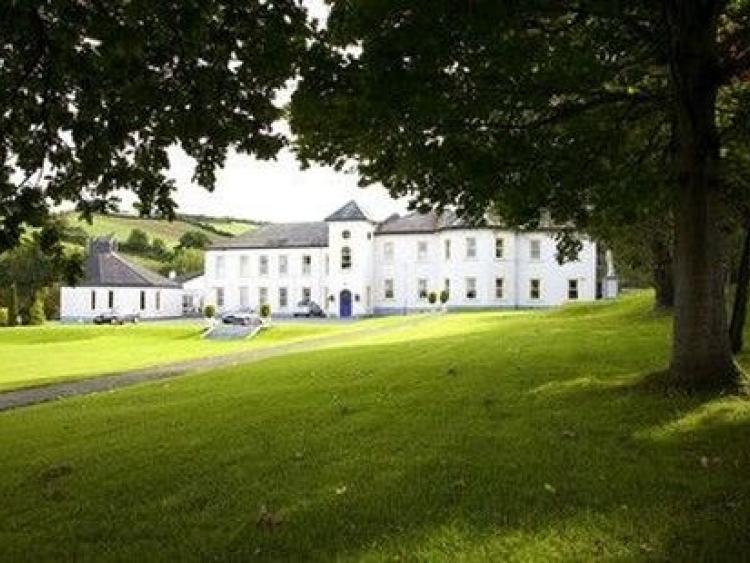 Glencomeragh House - the Family of Mary Mission Centre in Ireland

Fr Sigl will conduct a special morning of prayer at Glencomeragh House in Kilsheelan on Saturday morning to which all are welcome.

The founder of the Family of Mary order will be in Tipperary this coming weekend and will participate in a special morning of prayer at Glencomeragh House in Kilsheelan – the Orders centre in Ireland.
Father Paul Maria Sigl (pictured) will be in Tipperary for the celebration of the first Irish Mass of recently ordained Thurles man, Fr Niall O'Riordan, which takes place in the Cathedral of the Assumption on Sunday afternoon next. And, he will be accompanied by a sizeable cohort of his colleagues for the joyous celebrations which will commence with an invitation to a morning of prayer in honour of Our Lady of All Nations in Glencomeragh House on Saturday morning at 10:00am. Eucharistic Adoration from 10-11:00am will be followed by a conference with Father Paul for the next hour, and the morning will conclude with Holy Mass at 12 noon. 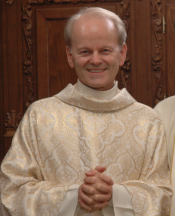 Father Paul participated in the ordination of four men in his Order on the Feast of the Immaculate Conception in the Basilica of St Paul Outside the Walls, Rome with Father Niall being the only Irishman ordained on this occasion. However, Fr Patrick Cahill, also a Thurles man, was ordained a few years ago and now heads up the Glencomeragh House facility on behalf of the Order. The Rosminian Order, which previously owned, and ran, the Glencomeragh house of prayer, officially handed over the building to the Diocese of Waterford & Lismore to run as a house of prayer for young adults. 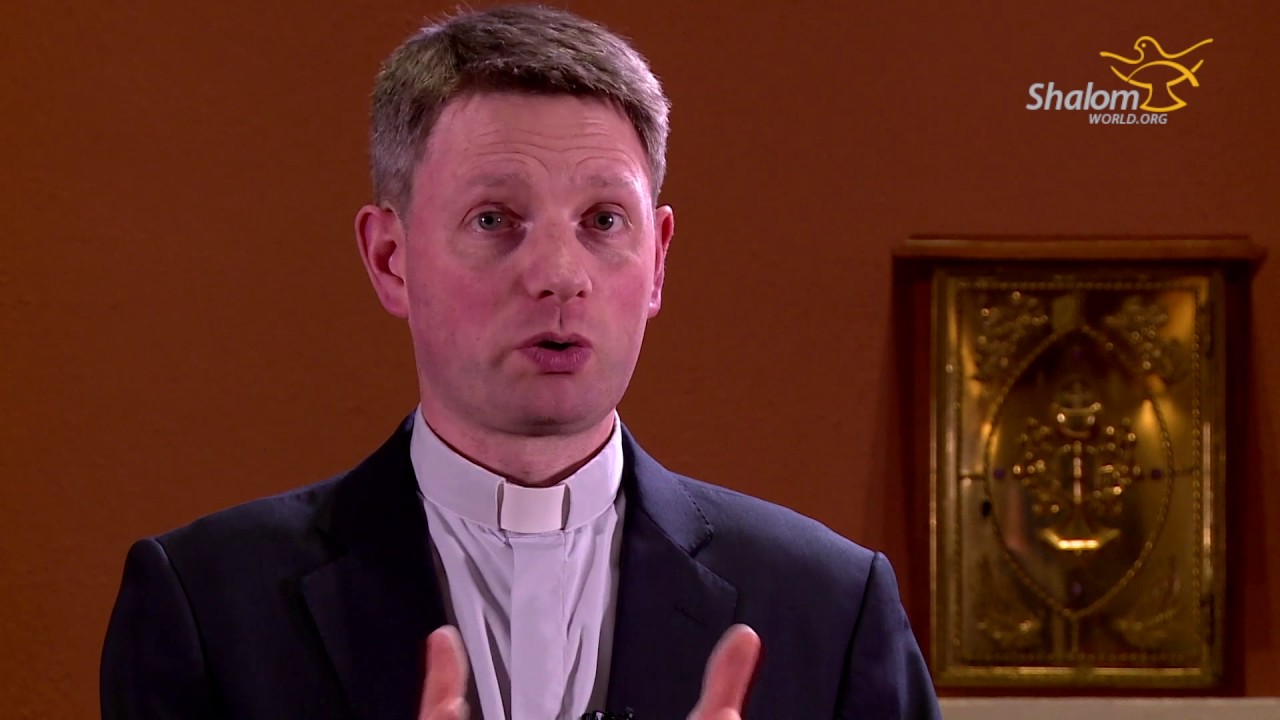 It is being run by the Holy Family Mission having been officially opened by the then Papal Nuncio to Ireland, Archbishop Charles Brown in November 2016.
Further information on the morning of prayer can be obatained from Fr Patrick at 085 8221708 or from Glencomeragh House at 052 6133181.
All are welcome to come along and take some time out in reflection and prayer at the centre.