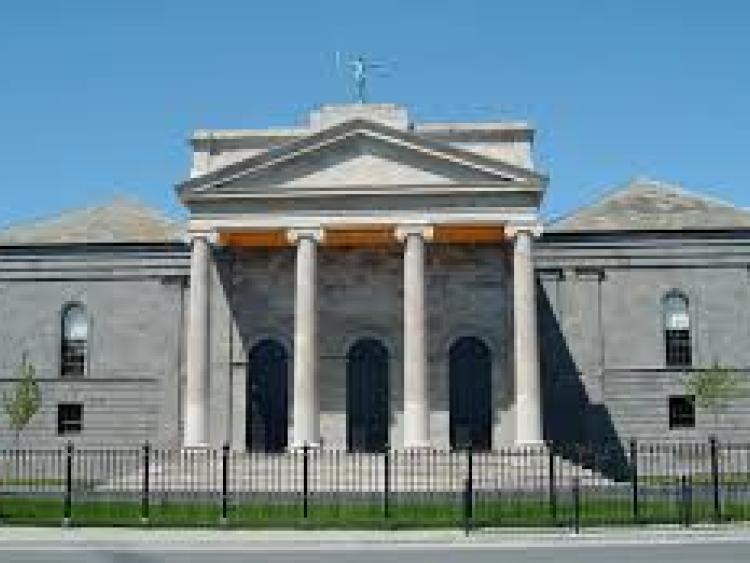 A woman appeared before Nenagh District Court on Saturday in relation to a stabbing incident in Roscrea on Friday night (January 26).

A man in his early 30’s sustained stab wounds, understood to have been as a result of a domestic dispute, at about 8.30pm.

The incident occurred at an address in Lower Limerick Street, Roscrea.

The victim was taken overnight to University Hospital   and has since been discharged.

The woman, aged in her 20’s, appeared before a special sitting of Nenagh District Court at about 1.30pm.

More on this story late.