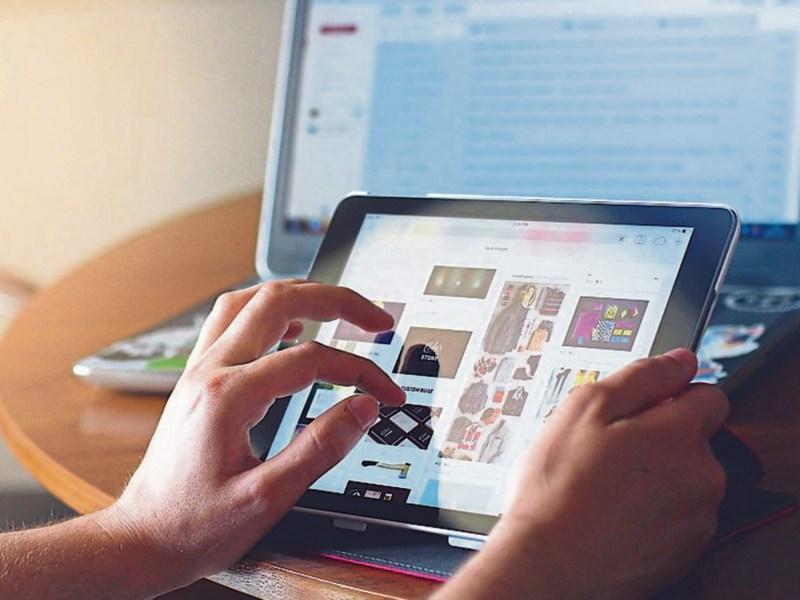 ICSA rural development chairman Seamus Sherlock has said he is extremely concerned following the decision by Eir to pull out of the procurement process for the rollout of rural broadband.

“The rollout process has been beset with delays but this move by Eir, leaving only one company in the running, has the potential to scupper the whole project,” he said.

Mr Sherlock said that farmers and small businesses around the country were being significantly held back by the lack of broadband.

“Farms, businesses and entire rural communities are being left behind, which is completely unacceptable in this day and age,” he said.

The rest of the world is moving on and farmers were required to complete more of their applications for schemes online but this was impossible if you didn't have those facilities, said Mr Sherlock.

The withdrawal of Eir meant the consortium led by energy group SSE and telecoms firm Enet was the sole remaining bidder, he pointed out.

“This is a real concern. Over 500,000 homes and businesses in rural Ireland are now reliant on this consortium. Where will we be if they, too, pull out and even if they remain in the process how can we expect to get a fair result in a one horse race?” he asked

Mr Sherlock called on Minister for Communications Denis Naughten to clarify the situation “as matter of urgency”.