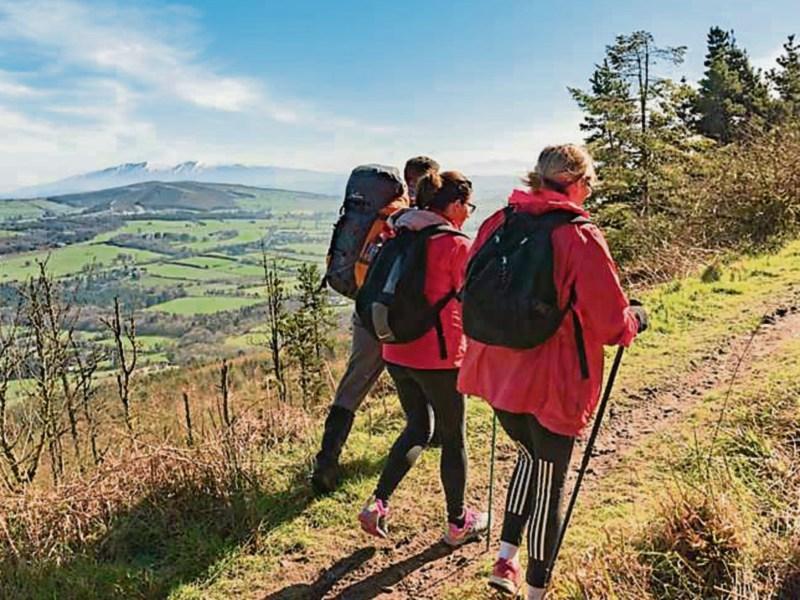 The IFA has this week forcibly come out against the proposed National Planning Framework which will decide how the country is planned over the next 20 years.

The document has come in for plenty of criticism from Tipperary county councillors and TDs, including Deputy Alan Kelly who sadi this Monday that was “not fir for purpose”.

Many feel the plan, if agreed, will signal the deathknell for rural Ireland, favouring larger centres over towns, villages and rural communities.

The plan was described this week by IFA environment chairman Thomas Cooney as “Dublin-centric and lacking ambition for rural Ireland.”

He said tha the Government’s aspiration to develop a planning framework out to 2040 in a balanced and coherent way failed rural Ireland, particularly in the addressing the decline of rural towns and villages; the need to rebalance development towards the regions; the need for rural housing; and, supporting community based renewable energy development.

In a submission to Government, IFA has called for measures to be implemented, to drive the potential and ambition for an alternative to Dublin strategy.

Among the measures the farm organisation wants to see are new business start-ups receiving incentives, such as exemptions from rates, for an initial time period and relief from capital gains tax, to encourage innovation and enterprise; double tax relief on rental expenditure for businesses establishing in rural towns and villages, and a condition for a valid planning application for an out-of-town development to include an obligation to demonstrate how all scenarios, including locating in the village or town centre, were first considered.

IFA calls for the swift delivery by Government of the Rural Broadband Scheme, which must ensure that every home, school and business in rural Ireland has access at a universal price to high-speed fibre broadband, no matter where they are located.

The delivery of this measure alone, will reduce the necessity to commute long distances to work and purchase more expensive dwellings in urban locations.

IFA proposes that the Sustainable Rural Housing Guidelines for Planning Authorities must be revised and put on a statutory footing. These Guidelines should provide that local authorities would grant planning permission for farm families who wish to live and work in their local community, and extended family members who have an intrinsic link with their rural area.

To support farm-sale and community based renewable energy production.

Government must review the existing draft plan and achieve the rural-proofing of policy they aspire to and deliver a truly National planning framework for the next two decades which is about more than Dublin,” said Mr Cooney.

The IFA chairman said that the absence of policy direction on renewable energy planning policy in the draft plan must be addressed in the final plan, to provide the necessary assurances and certainty for farmers and the wider rural community.

Mr Cooney also warned against an “open countryside” policy along the lines of that in the UK, saying there was no common law right to roam across the countryside

Meanwhile, Deputy Kelly said the framework needed to be “gutted and changed”.

He is among the many rural TDs who are opposed to th eproposals, and claims Fine Gael has “made a mess” of the framework.

He also claimed that many Fine Gael TDs were also against the proposals.