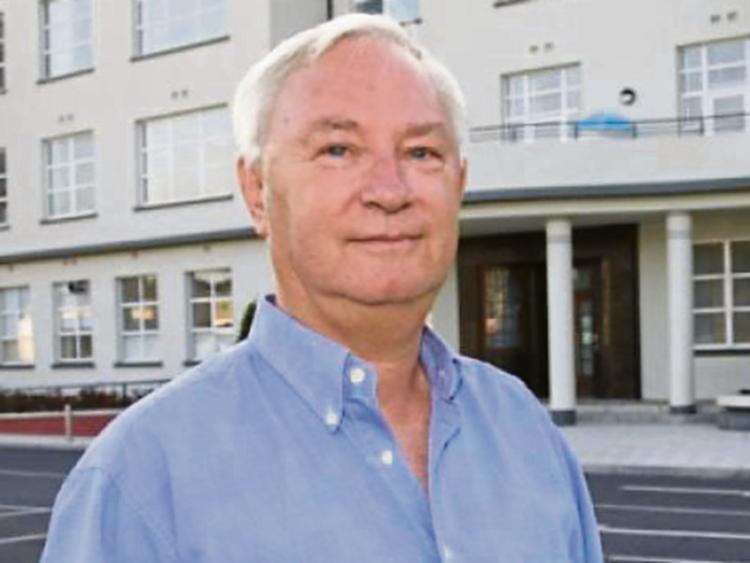 Cashel Council Tom Wood requested that the members be updated on the status of the lease of Council property in Cashel to the OPW for the proposed Bolton Library Exhibition and in relation to Tipp Mid West Radio for the re-establishment of the Cashel Studio.

Cllr Wood said he was pleased to note that the OPW “themselves have put in considerable work already.”

In relation to the radio studio, it has been “four years now since the Cashel studio was closed,” and “quite a lot of opportunities have been lost” to Cashel as a result. It was part of the broadcasting authority’s license that a Cashel studio be there, added Cllr Wood.

A draft License Agreement has recently been issued by the Council to the OPW and they have responded indicating that they are currently in the process of preparing a schedule of works and a works programme to facilitate the relocation.