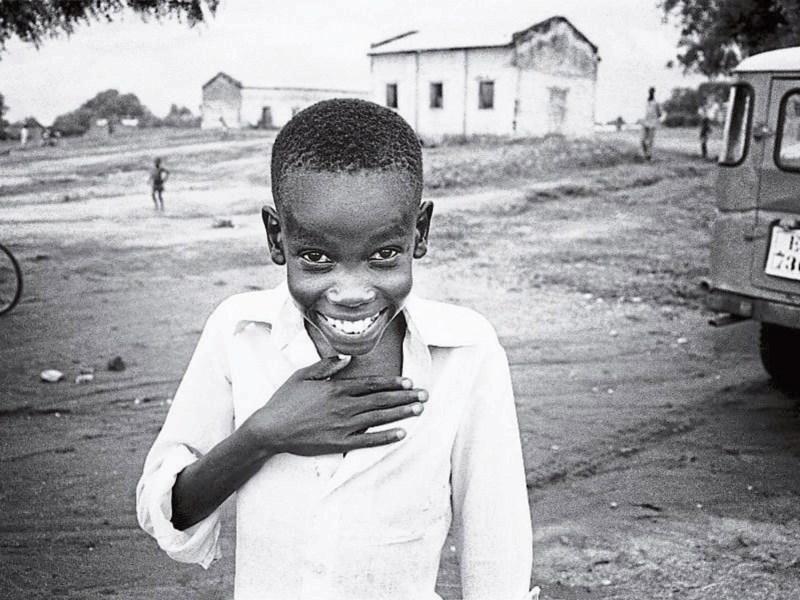 Pádraig Grant is a street photographer, who runs a full time gallery in Wexford where he showcases his own work.

Eight books of his photographs have been published. His career started as a serious news freelance photo-journalist in 1987.

He spent the next fifteen years up to his neck witnessing all forms of human barbarity including Rwanda in 1994.

Pádraig worked for all the major Irish and international newspapers and magazines including the New York Times and The Sunday Times (UK) and Irish Times and Sunday Tribune (Ireland).

Pádraig will be exhibiting his work at this year's Cashel Arts Festival.