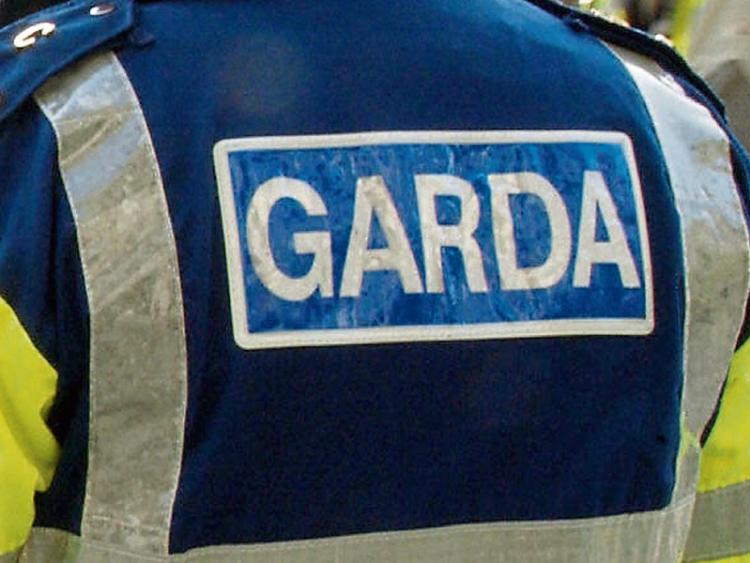 Gardai arrested a male yesterday (Monday) in connection with a vicious assault on a 19 year-old youth in a Clonmel car park on Saturday night.

The suspect was interviewed at Clonmel Garda Station but has since been released and a file is to be prepared for submission to the DPP.

The youth was attacked by approximately six people at the Cashel Street Car Park in Clonmel while he was walking home between 9pm and 9.30pm. He was kicked and punched by the gang. His mobile phone was also broken during the incident.

A Garda spokesman appealed to anyone with information that may assist their investigation into this assault to contact Clonmel Garda Station at (052) 612222.

Meanwhile, the 14 year-old boy who suffered facial injuries when he was attacked by two males armed with hurleys in the grounds of St Luke's Hospital in Clonmel on Sunday afternoon, has been discharged from South Tipperary General Hospital.