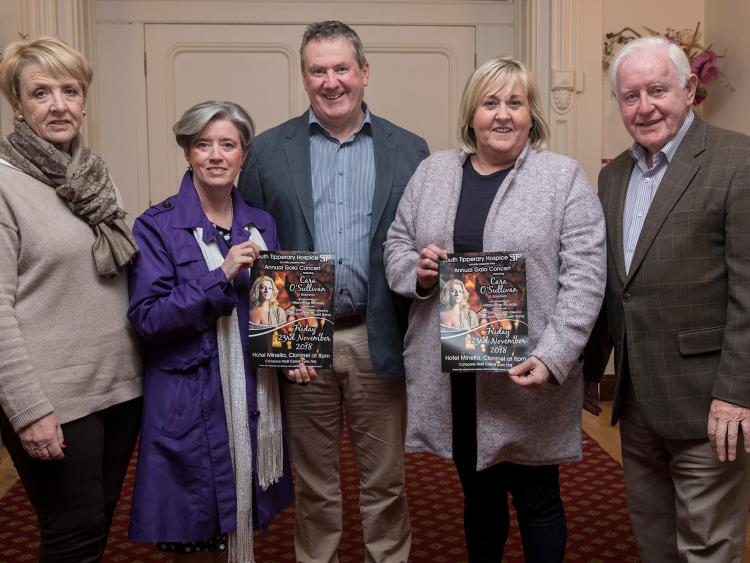 One of the most important fundraisers of the year to help keep the services run by South Tipperary Hospice on the road, a gala concert , will be held in Hotel Minella on Friday November 23.
The Annual Gala Concert will feature soprano Cara O Sullivan as the lead act on the night in what will be the fifth annual concert.

"We are five years on the go now and they have all been fantastic nights with fantastic support. The Hospice resonates with everybody and the concert event is always well supported by people throughout Tipperary" said ograniser Sean O'Donovan.

Along with Danny Carroll,Michael Kiely,Breda Ryan, Ruth Butler and Phil Kehoe, Sean has been involved with the concert event since it started and they have been joined over the years by Gail McGrath,Angela Kennedy,Charlotte Keane and Aine Ryan. Tickets can be purchased at Marians in O Connell Street, Clonmel. 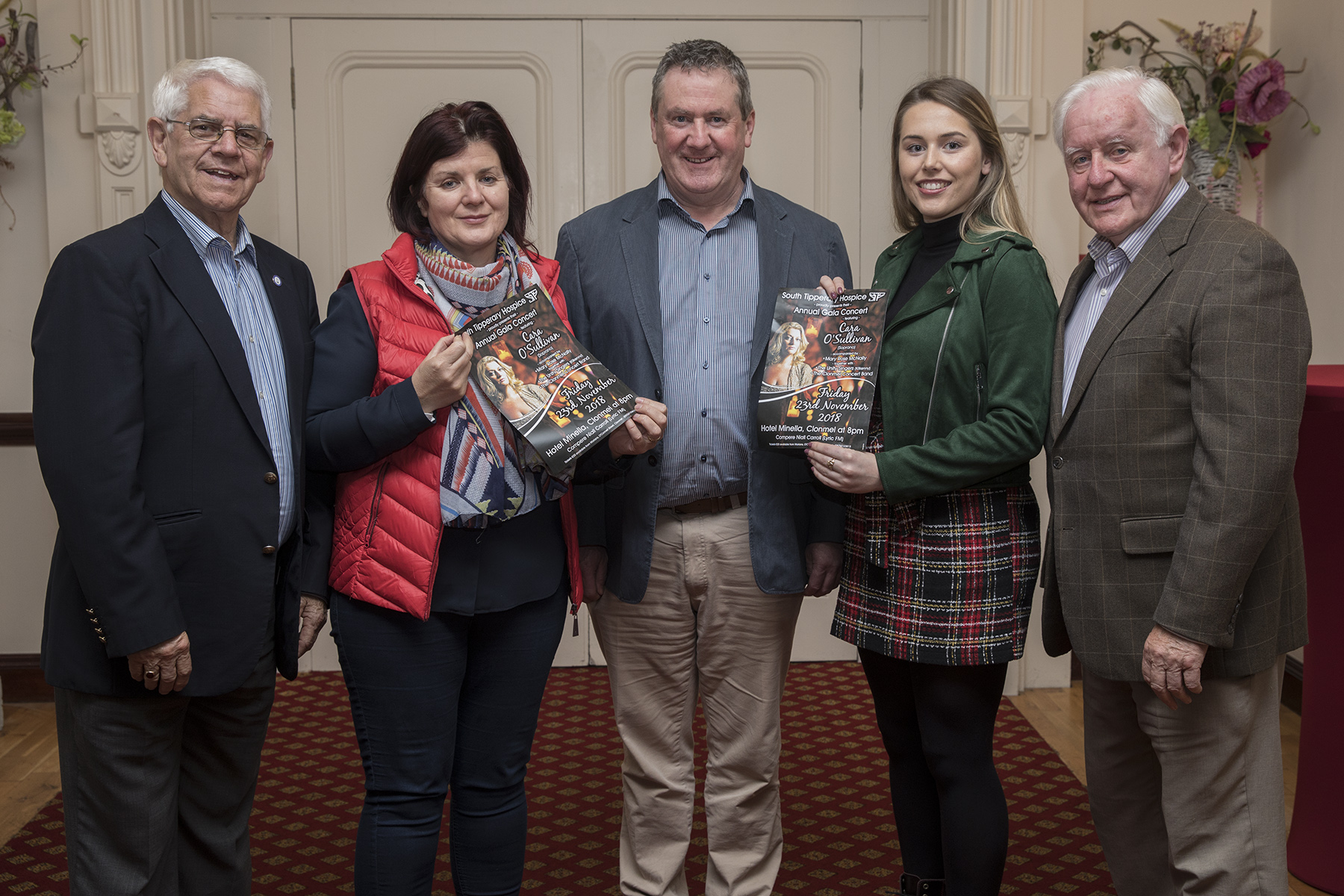 “This is one of the most important fundraisers for the Hospice in the calender.it is always very well supported and we are very grateful for the generosity shown" said Sinaida Jansen Manager of South Tipperary Hospice.
Cara O'Sullivan is an artist with an impeccable operatic pedigree and is widely recognised as one of Ireland's leading sopranos.

She is an instinctive performer with a remarkable full voice, exciting and dramatic, yet always performs with great sensitivity.
She has shown herself to be a fearless vocal artist, whether singing Mozart, Verdi, Donizetti or Puccini. Cara is at the height of her powers as a vocal artist and her ability to engage with her audience ensures her concert performances are truly a delight not to be missed.

STHM provides a seven day service and we are available on a 24 hour basis for telephone support or visits, if needed.