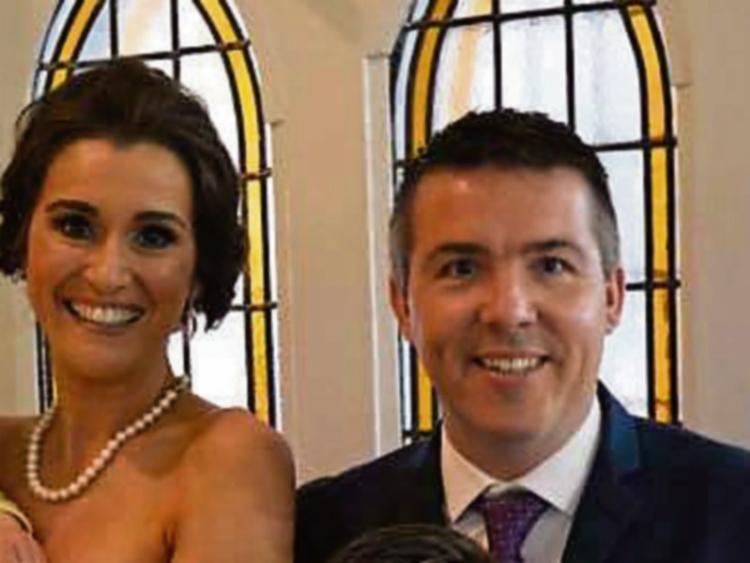 A heartbroken Tipperary woman has opened up about losing her husband to pancreatic cancer this week.

The late Garda Sergeant Martin Hopkins, a father of three young children and married to Clonmel’s Karen Ferris, had been fighting pancreatic cancer since July 2017.

Based in Clonmel, a fit and healthy Martin was diagnosed with pancreatic cancer at the age of 39.

But despite Martin's battle, Karen never gave up hope as the disease progressed. “Because the reality is that no matter how much you understand the low chance of survival, or eventually adjust to a terminal diagnosis, you never give up hoping," Karen said.

"I spent my nights researching innovative treatments, wondering how we might fund a trip to the States, worked with our oncologist to explore how to get him on a clinical trial in Belfast and followed Vicky Phelan’s journey with immunology wondering if this could offer some hope of fighting back," she continued.

Karen only accepted that Martin was dying while sitting by his bed in his final days at Marymount Hospice in Cork. Karen wanted to see Martin’s pain and suffering come to an end, but she is not at peace with how pancreatic cancer ravaged a healthy man’s life so quickly and how it offered little opportunities for positive outcomes all the way through.

Recalling Martin’s first diagnosis in July 2017, Karen said he had started to turn jaundice and while the GP suspected hepatitis, medical tests at Cork’s Bon Secours Hospital revealed a mass blocking his liver. “We lived for a few days hoping it may be gallstones, before an analysis of a tissue sample confirmed cancer. We met a surgeon a few days later who gave us the frightening news that Martin’s tumour looked like it was attached to a portal vein, meaning surgery was only possible if they could shrink it back,” Karen recalled. 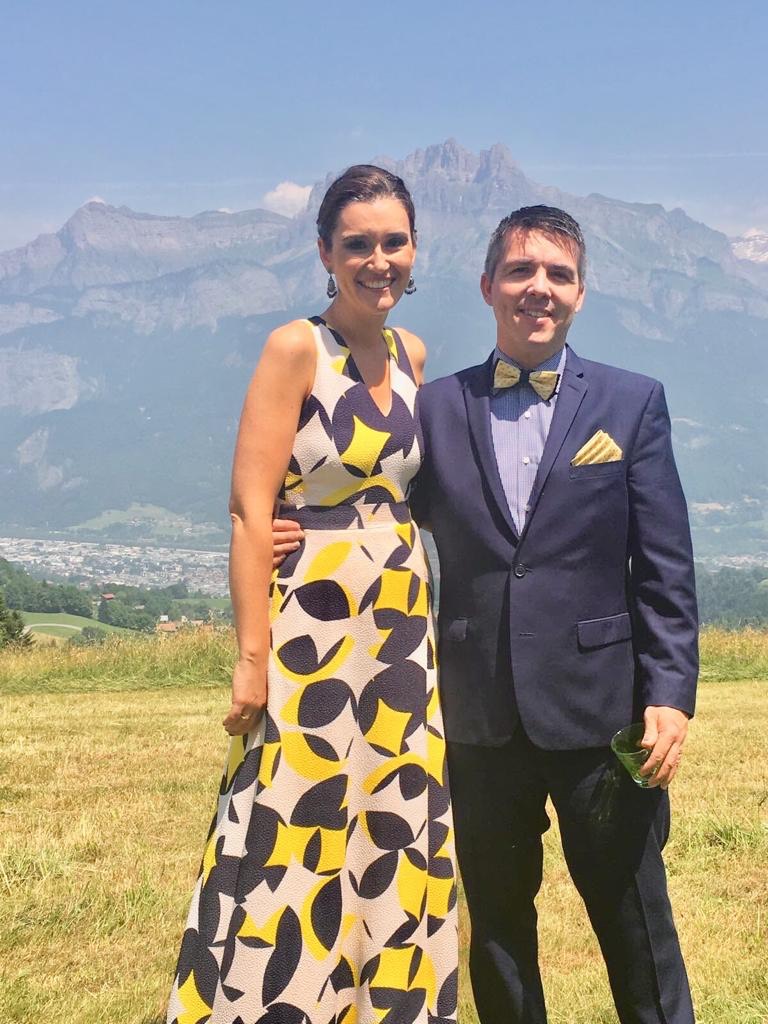 The family spent months in limbo when further scopes proved inconclusive. “Eventually in October, after another CT scan which indicated the tumour was likely to be in a hard to reach part of the pancreas, we had to decide to take the risk of starting treatment without a fully positive biopsy. We started treatment,” she said.

Karen described the devastating moment she found out her husband's cancer had spread. "While the treatment was successful in reducing the tumour, the cancer had started to spread by the time we got to surgery in May of this year.

“The best hope was a complicated surgical procedure to remove part of the pancreas and the tumour. After nine months of very aggressive chemotherapy and then a course of radiotherapy to reduce the tumour, we got the good news that he was finally a candidate for this surgery  -  the Whipple. The tumour had shrunk away from the portal vein enough to enable the surgeon to attempt the procedure. It was a seven hour operation and all the potential risks and side effects were outlined to me: death on the operating table, a spread to the lymph nodes and not being able to remove the tumour because of where it was.

“The possibility of the cancer having spread to the other organs was not really considered as nothing had been picked up in CT scans prior to surgery. So it was devastating to get the call that they had found two tiny white spots in his liver during surgery and they had come back as cancerous. It was even more devastating to be the person an hour later who was there at his side when he opened his eyes in recovery and gave me a thumbs up, only for me to have to shake my head with tears in my eyes and respond with a thumbs down. But that’s the impact of pancreatic cancer, the absolute crucifying blow to families who have to live with the consequences of this ‘environmental’ cancer. The spread of the cancer meant we had no hope".

Karen detailed adjusting to Martin’s terminal diagnosis and how the family got on with life. “Martin recovered from surgery well enough to make it home for his son’s First Holy Communion a week later, while we adjusted to a terminal diagnosis. When we returned for a follow up scan in August, they indicated it had spread to the liver and the colon and despite starting another round of chemotherapy he started to deteriorate rapidly.

“Despite what feels now like way too short a time, our last 18 months have not all been about cancer and this fight. Life goes on, particularly when you have three young children. It's about birthdays and milestones at school, and cups of coffee, and getting a game of golf on occasion or buying a new bike even if he did only get to ride it about three times”.

While on treatment, a determined Martin underwent two rounds of interviews and was made garda sergeant last month. “It was a real source of pride in his final days. It was about truly learning the meaning of good friends and how important family really are to keeping the show on the road, and also about hospitals and all the amazing staff who become much more than health sector workers when they are by your bed night and day in your darkest days”.

Married to Cavan native Martin the past 12 years, Karen is speaking out to shine a light on this “cruel disease” for Pancreatic Awareness Month. “Two tiny white spots, less than two millimetres each, that’s what the surgeon said. Two tiny white spots that made all the difference in our lives. The difference between hope and despair, between a possible chance at a future and no future at all, between watching him survive cancer and watching him die from cancer.

“It’s one of the worst cancers out there -  the stats aren’t good. It is the only major cancer with a single digit survival rate. Just nine percent of people with pancreatic cancer will live five years beyond diagnosis.

“I know so many other families have gone through and continue to go through losing a loved one to cancer.

“This month seeks to raise awareness of pancreatic cancer and I want to shine a spotlight on the painful legacy so we may one day start to change this story for another family,” she added.

Reposing at his home in Roxborough, Grange, Clonmel (Eircode E91 D599) on Thursday, November 15, from 5pm to 8pm. Requiem mass in St. Mary's Church, Irishtown, Clonmel, on Friday at 11am. Cremation private by request for close friends and family only. Family flowers only please. Donations, if desired, to C.A.R.E. Cancer Support Centre Clonmel and Marymount Hospice.