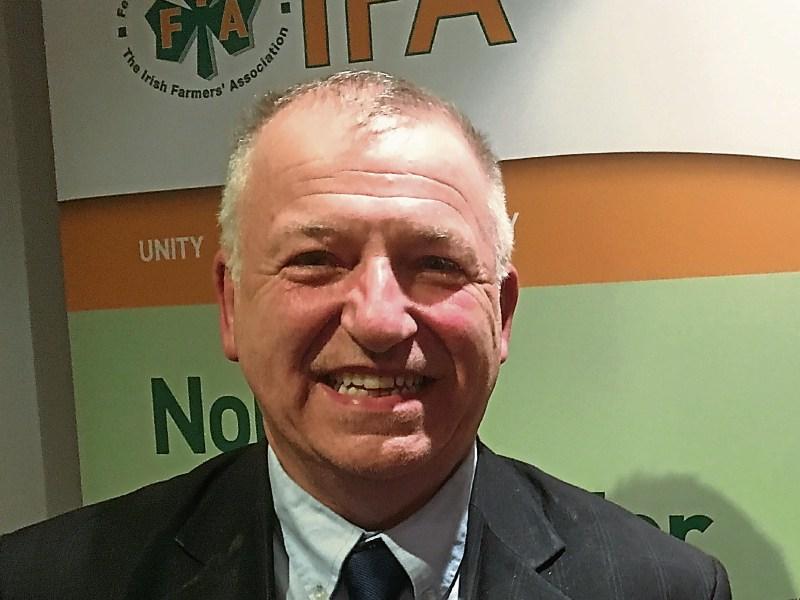 Prof Gerry Boyle of Teagasc: a number of actions the farm industry could take that would mitigate carbon emissions

There is no silver bullet when it comes to tackling climate change, the agm of North Tipperary IFA was told by Teagasc director Prof Gerry Boyle.

However, the Borrisoleigh man said that there were a number of actions the farm industry could take that would mitigate carbon emissions without compromising quality.

“There is a mountain of organisations out there ready to have a go at the agriculture sector,” he said.

“The future is being threatened by those saying there will have to be a review in dairying because of climate change,” said Prof Boyle.

Much of that criticism stems from the abolition of milk quotas, but Prof Boyle said that abolition had given farmers a chance to grow their business.

“While it was not without its trials and tribulations, I don’t think any of us would exchange quota abolition because it has given young farmers hope for a decent living, to raise and educate their families,” he said.

The Teagsac director said that the quota had been an “unnatural restriction”.

He said that there were three options that would allow Ireland meet its carbon obligations: agriculture, land use and fossil fuel replacement.

Among those were switching fertilizers, moving into forestry, which he admitted would be controversial, and biomass production for energy.

He also mentioned anaerobic digestion, saying it was a “disgrace” that we were not supporting it.

“There is no other sector out there - except transport and energy and construction - that can put actions on the table that they can take in relation to climate change,” he said.

Prof Boyle commended the IFA for seeing those options.

However, he said the next CAP had to provide incentives and supports for the way farmers were being asked to do their business.

“Work practices in dairying will change in the next five years. In future, the sector will produce fuel and energy. This is not science fiction,” he said.

While farming faced challenges, Prof Boyle warned that the sector had to be ahead of the curve and not allow others dictate changes.

“Industry needs to set the agenda. We are entitled to grow but we can not be ostrich-like and ignore the challenge of climate change,” he said.