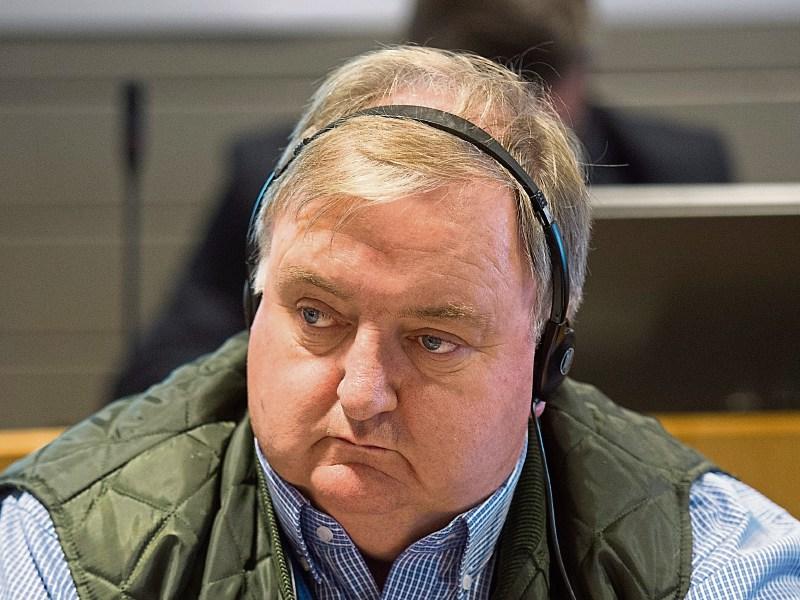 Nenagh Municipal District Council has seen its general maintenance allocation slashed from €262,765 in 2018 to just €85,511 for the coming year.

The news, though not unexpected due to councillors refusing a proposal last November by county CEO Joe MacGrath to implement a 10% hike in the local property tax, was nonetheless greeted with dismay at the January meeting of the MDC.

The budget was presented by district administrator Rosemary Joyce.

Among the areas to face a cut was funding for Christmas lights in Borrisokane, Cloughjordan, Ballina and Newport, with funding going from €2,000 to €1,000 in each town.

However, after some horse trading following a short adjournment, it was agreed to reinstate the funding but take the money from the council’s contributions to local organisations.

The Lorrha-based SCEAL project’s €2,000 funding is gone completely as well as €3,000 to Nenagh / Tonnerre twinning as the committee no longer exists.

The SCEAL cut wsa criticised by Cllr Michael O'Meara and Cllr Joe Hannigan but Ms Joyce explained that the money in 2018 was for a specific project which had been completed and Lorrha could apply for funding under other programmes.

Last year's contribution of €116,060 to the roadworks programme has gone to zero.

Last year’s budget of €5,000 for advice to towns and villages under enhancement projects has been axed as the council is contracting a horticulturalist to work in the district, which was welcomed by councillors.

Cllr Hughie McGrath was disappointed that there was no specific figure for the St Patrick’s Day parade or Nenagh Castle Fest. He pointed out he needed to make contractual arrangements.

However, Ms Joyce said that they came under the festival strategy programme and while there was sufficient funding available she could not give any commitment on its level.

She shared the councillors’ disappointment that funding had to be cut.

Cllr Ger Darcy said that the budget made for "difficult reading".

He was concerned over the cut in roads funding, saying last year was "terrible" for roads and that there was "plenty of time for the weather to turn bad again".

The budget was agreed.