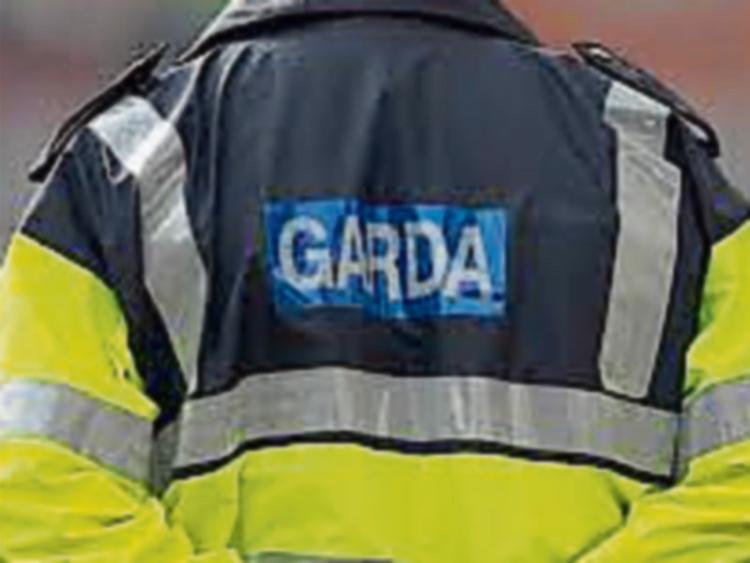 Gardai have re-issued an appeal for the public's help in tracing a male who assaulted and robbed a middle-aged woman in Clonmel last week.

Officers investigating the crime have particularly appealed to a woman, who was walking in the opposite direction to the victim shortly before she was attacked, to contact them.

The woman was assaulted and her bag was stolen while she was walking in the Gashouse Bridge area around 7.15pm on Monday, January 21.  She was taken to South Tipperary General Hospital.

Gardai said her assailant was wearing a grey hoodie and grey tracksuit bottom. His was tall and thin in build. He ran off in the direction of Denis Bourke Park after robbing the woman.

A Clonmel Garda Station spokeperson said a male arrested by gardai in relation to a different offence last week was also questioned about this assault and robbery.

She appealed to anyone with information that may assist their investigation into this crime to contact Clonmel Garda Station at (052) 6122222.