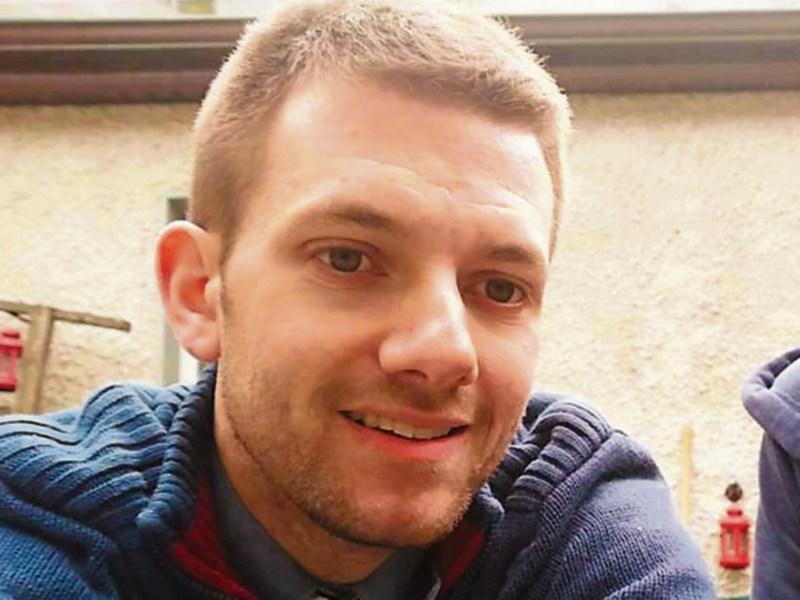 Nicholas Ryan-Purcell: to be honoured by Nenagh Municipal District Council

Nenagh filmmaker Nicholas Ryan-Purcell is to be honoured by the local district council.

The call to honour the award winning movie director came from Cllr Michael O’Meara at the March meeting of Nenagh Municipal District Council.

Mr Ryan-Purcell has won awards for his two documentaries Gordon Lord Byron and This is Nicholas - Living with Autism.

Calling on the council to present him with its Significant Achievement Award, Cllr O’Meara signalled out what Mr Ryan-Purcell had done nationally and internationally to highlight autism.

“People are inspired by his films,” said Cllr O’Meara.

This is Nicholas has screened five times in Nenagh’s Ormond Cinema with calls for another showing.

The call was backed by Cllr Ger Darcy who said This is Nicholas - Living with Autism would “bring tears to your eyes”.

“He is a great ambassador for the game and for Ireland,” he said.