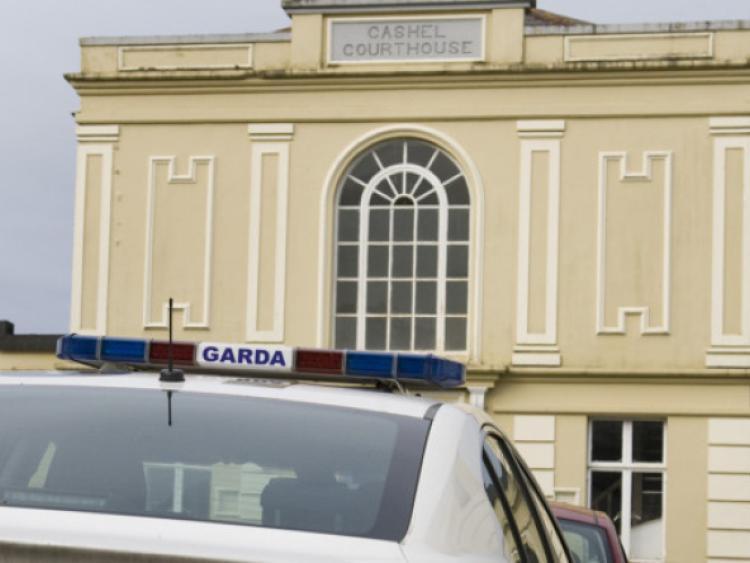 A man in his 30's is expected to appear before Cashel District Court this morning, Thursday, April 11 charged in connection with two assaults in Clonmel on April 3, 2019.

Gardaí investigating the assaults arrested a man in his 30's in Tipperary town on April 4. He was detained under Section 4 of the Criminal Justice Act, 1984 at Clonmel Garda Station.

Neither victim was seriously injured.

The alleged attacker left the scene in a silver hatchback car.

Anyone with information about these incidents is asked to contact Clonmel Garda Station on 052 6177640.