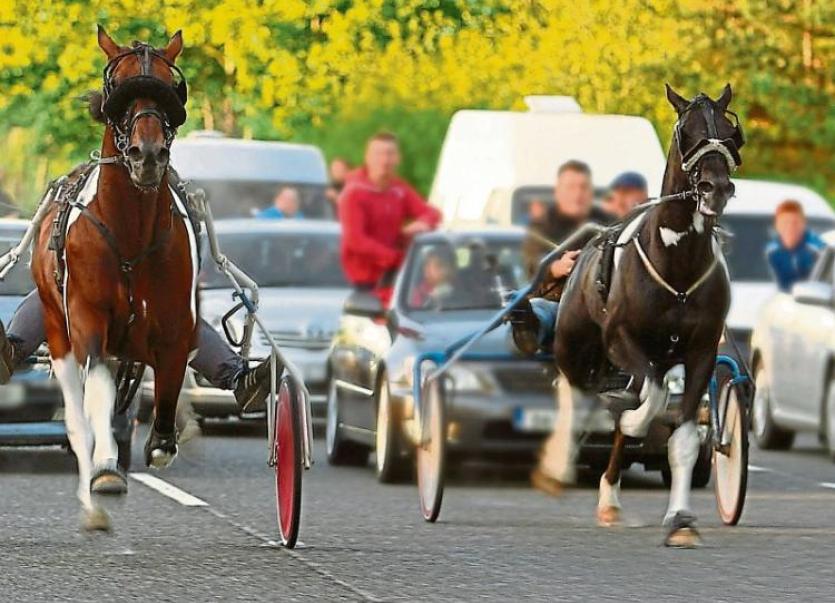 Cllr David Doran said those involved in sulky racing are “openly and blatantly flouting the law”, calling on the council to take action.

“I had a motion down four years ago looking for this council to ban sulky racing on the roads like our counterparts in Kilkenny did and it was rejected for many reasons. Since that time, there have been many near fatalities, acts of brutality and barbaric behaviour towards defenceless animals that shouldn't be out on our roads. We are all culpable if we allow it to take place on our roads because we are the local authority for our roads,” he said.

“Sulky racing is barbaric, cruel, non-traditional and alienated to anyone that loves animals. We border Kilkenny and sulky racing has gotten more prevalent in the area I represent. It’s going to cause a fatality soon. An animal is going to go through a car carrying a family. People are closing off public roads that we are all paying tax on and racing horses in an organised criminal way where there’s betting involved and it shouldn’t be accepted by the local authority. We seem to be pampering and it’s not good enough or acceptable,” Cllr Doran added.

Cllr Martin Browne claimed that the Kilkenny bye-law banning sulky racing isn't working. “Sulky racing is illegal. The Traveller Horse Owners Association has 200 members that are trying to solve the problem and the council needs to work with them. They are trying to get rid of underagers on sulkies," he said.

He called on councillors not to be “hypocritical” when it comes to sulky racing on public roads, comparing horse racing events such as the Aintree Grand National to the activity. “If it’s dangerous out on the road, it’s dangerous in a field,” he added.

Clonmel councillor Catherine Carey said there are daily incidents involving horses in the locality, reiterating that the county “desperately” needs a horse warden.

Cllr Seamus Hanafin said accidents involving horses on public roads should be thoroughly investigated. He said the horse owners should be hit with a “very serious offence, similar to a hit-and-run,” adding: “People who have horses that are not chipped should be given fines that are punitive.”

Cllr John Hogan doesn’t support a motion to ban sulky racing, underlining that the activity takes place on roads in Kilkenny every week and is “not causing any trouble”. He called on the council to provide off-road facilities for sulky racing.

“I live on a very old road that goes out to the N7 and it is used very frequently for sulky racing. We have to provide some place that sulky racing can happen in an organised fashion,” he said.

“The gardaí also use that road for training their squad cars and it’s not a problem. Why can’t we do something similar for sulky racing? On a Sunday evening off-peak, give them an hour when it’s regulated with guards on both ends of the road.

“It’s one of the oldest sports - Circus Maximus on the roads and that sort of racing has been going on for thousands of years. Horses are meant to race and if we leave horses out in a field on their own they will race all day long. Regulate it and let them have their sport. Maybe it will show the traveller community that we are working with them. Banning it is never going to move it forward,” Cllr Hogan added.

Cllr Richie Molloy said those involved in sulky racing would “laugh” at a bye-law banning it, suggesting that those involved in the activity around Clonmel would simply cross the bridge and race in County Waterford. “The public get stopped and checked for tax and insurance - the same sort of system should apply for horses. You would feel conscious that one of these lads is going to topple over, and there have been a number of incidents in the last couple of weeks,” he said.

He called on Tipperary County Council to tackle it in a “positive way”, adhering to Cllr Hogan’s suggestion for closed-off sulky racing. He mentioned a venue similar to the Tipperary Raceway in Rosegreen, which is used for hot rod, stock car and banger racing, for the activity. “You don't expect to see those vehicles on the roads no more than sulkies,” Cllr Molloy added. 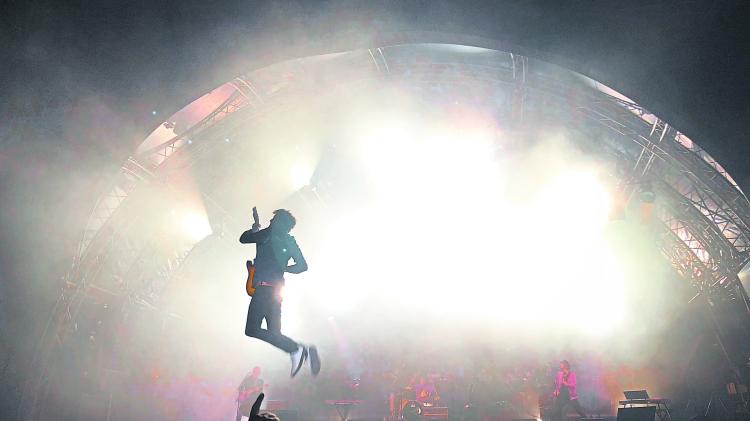