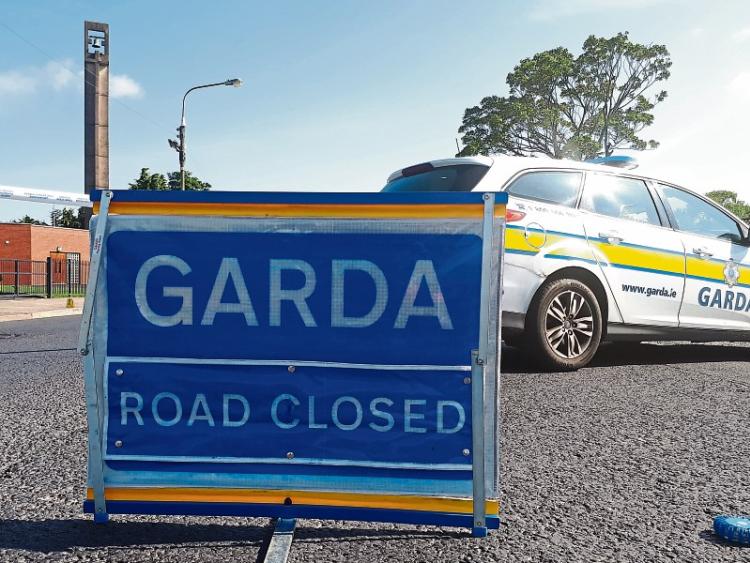 Gardaí are investigating a fatal road traffic collision that occurred on the N24, Clonmel to Carrick on Suir last night at approx. 11pm.

A male driver in his 50s was fatally injured when he collided with another vehicle.

He was pronounced dead at the scene. He was brought to South Tipperary General Hospital where a full post mortem is due to take place. The occupant of the other driver was taken to hospital with minor injuries.

It is the second fatal accident in the Clonmel area in the past seventy two hours.

The road remains closed from Moangarriff roundabout to Kilsheelan to facilitate an examination of the area by the Garda Forensic Collision Investigators. Traffic diversions are in place.

Anyone with information is asked to contact Clonmel Garda Station on 052 6177640.