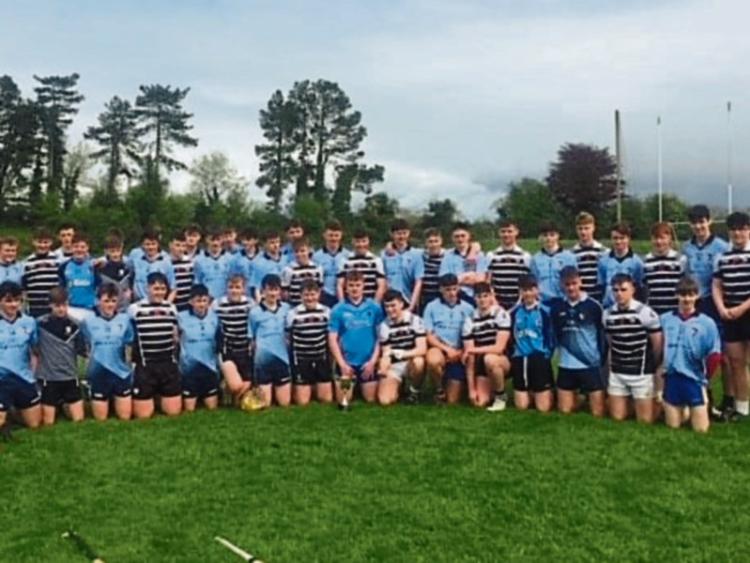 Barry was the youngest of three brothers from Scariff all of whom attended CCR.

Barry was a keen sportsman and like his brothers he excelled in hurling.

He was an all-rounder, excelling both inside and outside of the classroom.

Last Wednesday four hurling teams from Scariff, Coláiste Phobal Roscrea, Killina and the CCR’s own team all competed, and great skills and sportsmanship were on display from all four teams.

Scariff showed their class with a well-earned win over Coláiste Phobal in the semi-final.

CCR had a tough battle against Killina before eventually coming out on top in the other semi-final.

Scariff had to fight all the way against CCR in the final and they emerged as worthy winners on the day.

Cistercian College Roscrea showed enough to be ambitious about the 2019-20 season.

Well done to all players and a sincere thanks to all four teams and their coaches - their continued commitment makes this event possible.

A special big thank you to Barry’s parents, Jim and Mary Nash, who attend this event each year and watch every match.

They have continued to support the College and this memorial event is a fitting tribute to one of the College’s finest past students. Thanks to all who supported us.