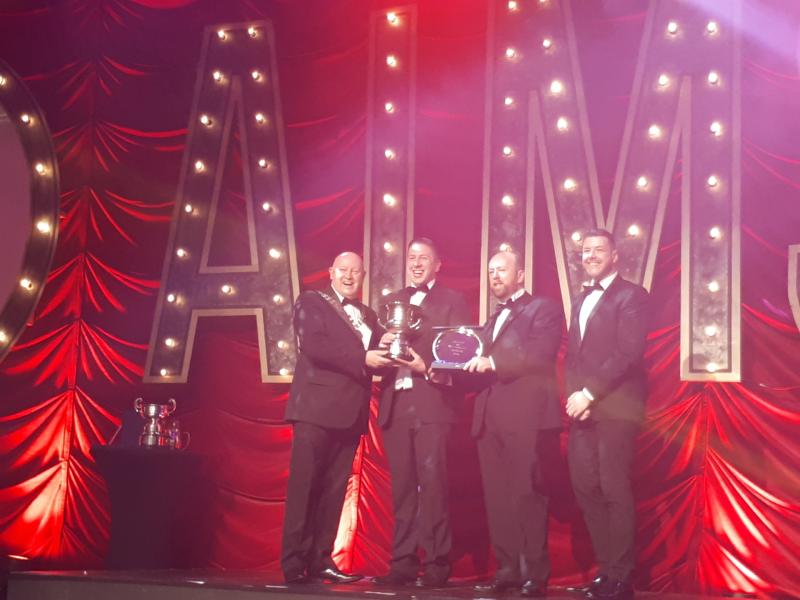 Ten nominations come the way of Tipperary in total

Musical societies across County Tipperary have received ten nominations for Association of Irish Musical Society awards which will be announced on Saturday June 15 in the INEC, Killarney. 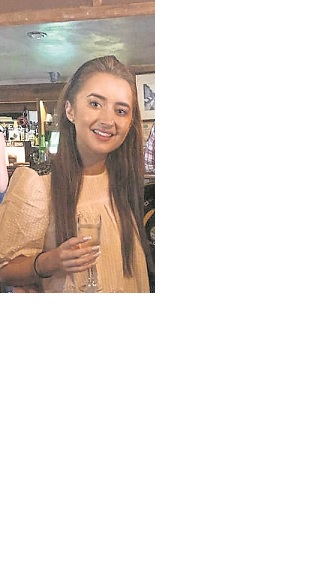 The nominations were announced as part of the annual AIMS New Ross Choral Festival at the weekend and saw Nenagh, Clonmel, Thurles, Roscrea, Carrick-on-Suir and Tipperary all featuring in the programme for shows including Sister Act, Hairspray, Chicago, All Shook Up, Michael Collins- A Musical Drama, My Fair Lady, and Jesus Christ Superstar. 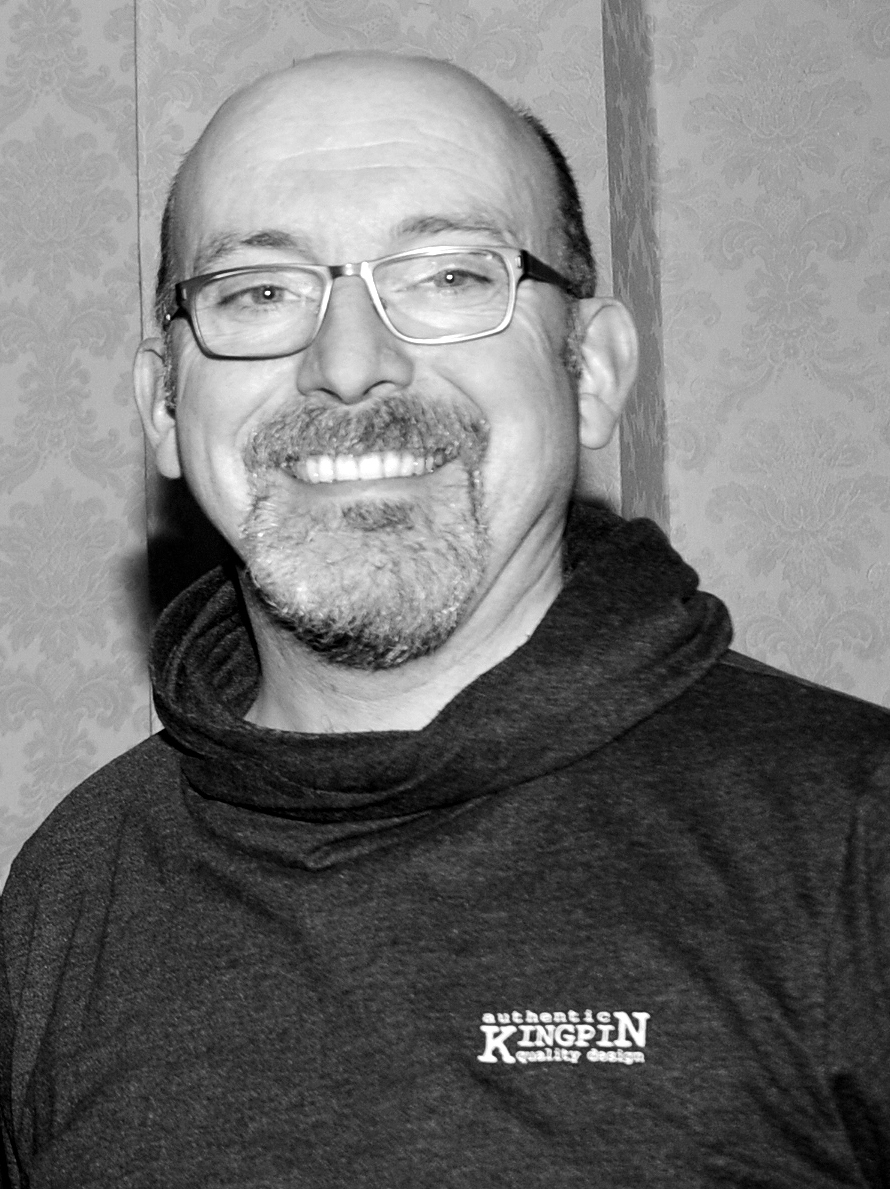 And, there are very familiar names in the nomations too including the likes of multiple winners Cathal O'Donoghue, who has perfomed with Thurles, Tipperary and St Mary's Clonmel amongst others, and Paul Spencer of Roscrea who is also no stranger to the AIMS awards having been one of the finest performers in the county over a long number of years.

The awards are divided into two sections - Gilbert and Sullivan. And, in two of the categories, Tipperary societies will go head-to-head with both Cathal O'Donoghue and Emmet Donlon nominated for the Best Actor in a Supporting Role; while Carrick-on-Suir and St Mary's Clonmel are both nominated for the Best Programme category. 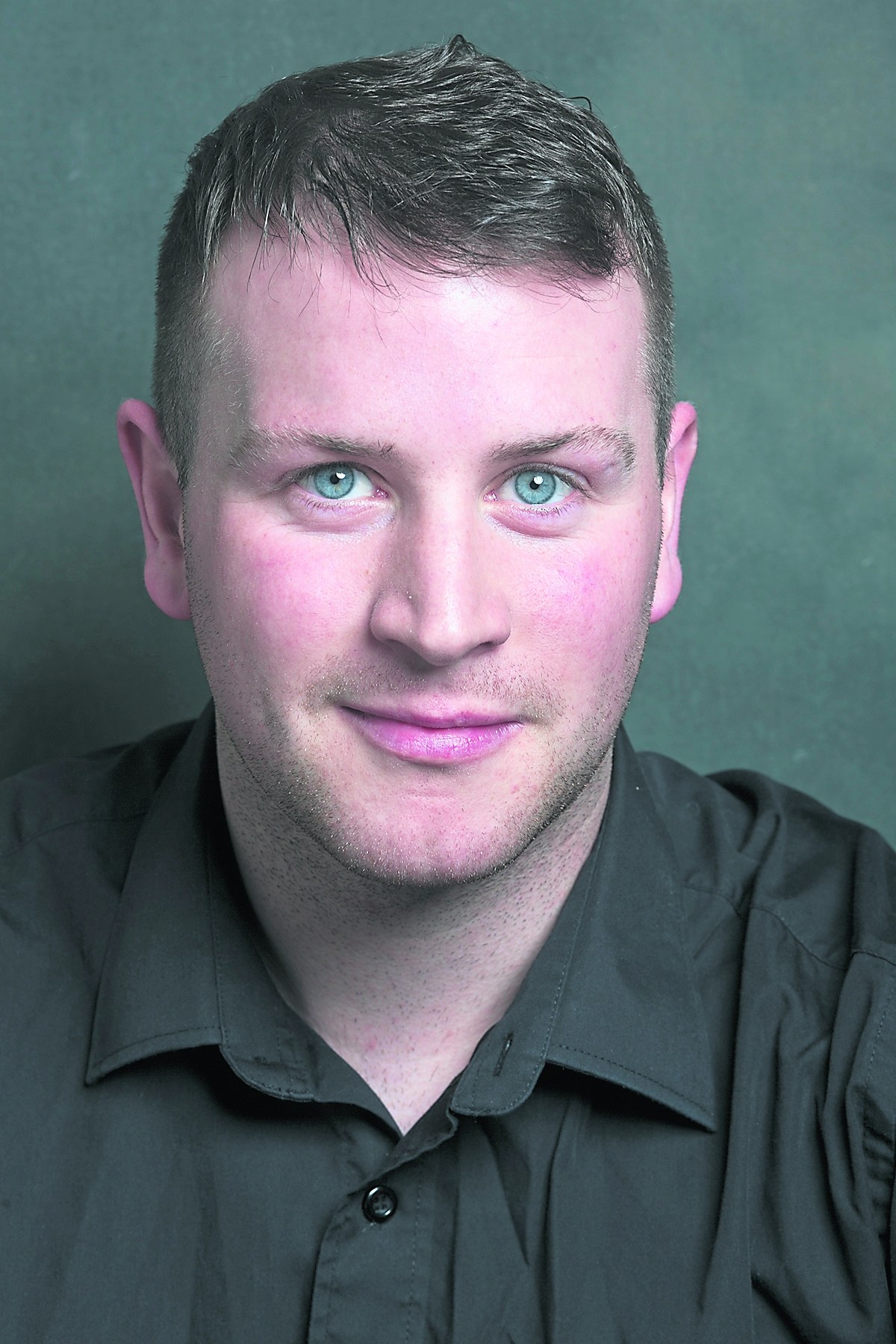 The Best Overall Show nominations will be announced on the Friday night before the banquet and it is expected that there will be a very strong Premier County presence in the INEC on the Saturday evening when over 1,100 will attend the glittering event hosted by the AIMS executive council.

The AIMS awards will be streamed live on the AIMS website also. Congratulations to the Tipperary nominees.