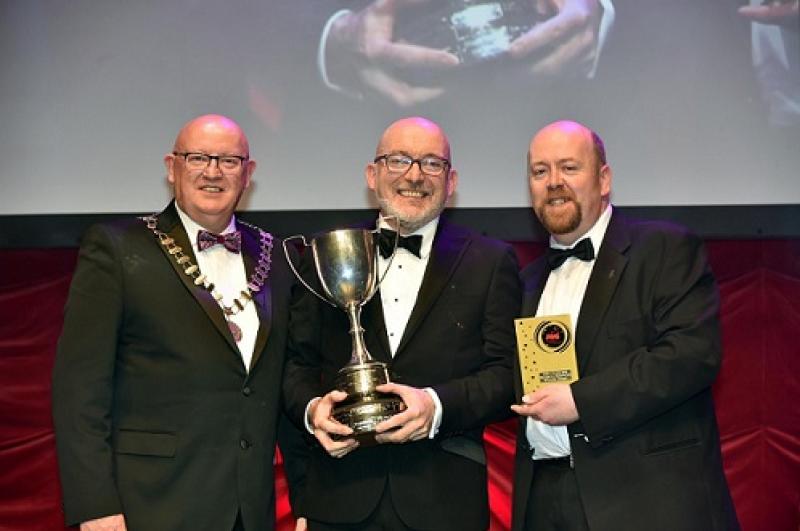 The Awards were presented in Killarney at the weekend

Musical Societies across County Tipperary featured very prominently in the annual Association of Irish Musical Societies awards at the INEC, Killarney on Saturday evening last when five awards were secured out of ten nominations.

Over 1,500 people could be heard over the Kerry mountains as the winners were announced by MC Fergal D’Arcy of Today FM fame, and celebrations continued long into the night and early into the morning as the sun set on another AIMS Awards Weekend. 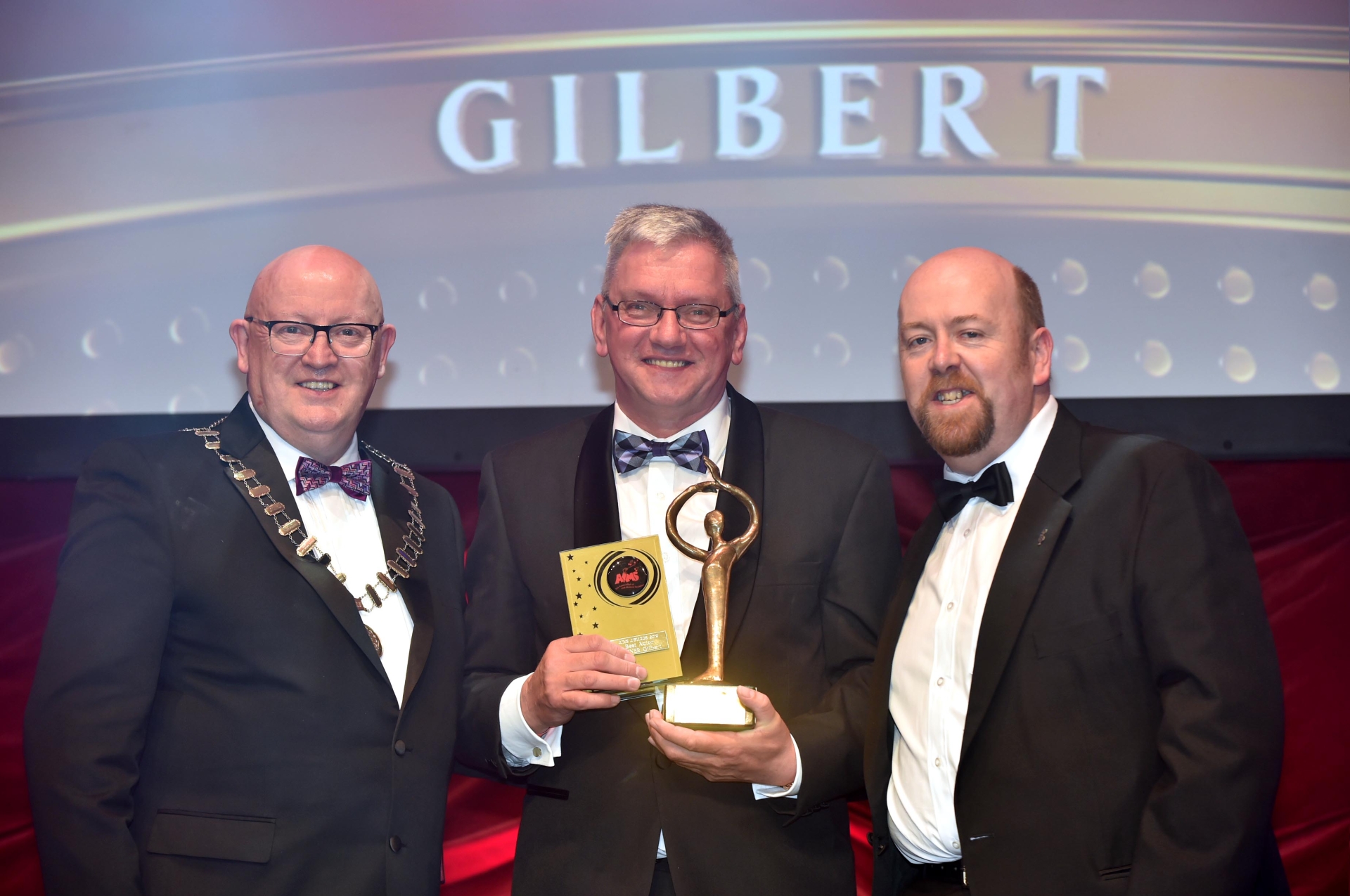 Multiple award winner Cathal O'Donoghue of Thurles Musical Society led the way winning the Best Actor in a Supporting Role as Eamon de Valera in Michael Collins; while Roscrea Musical Society's Paul Spencer, won the Best Actor Award for his role as Henry Higgins in Mr Fair Lady. Both are hugely experienced actors and were very deserving of their awards which were greeted with great excitement by their supporters in Killarney.

Carrick-on-Suir won the Best Programme Award for Chicago and there were two awards for Nenagh Choral with Best Visual Presentation for Hairspray, and Best Ensemble for the Nenagh Youth group for Raise Your Voice from their magnificent production of Sister Act. 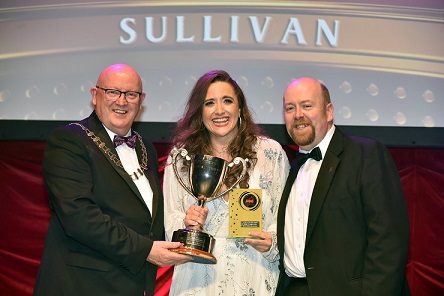 Tipperary was very well represented in the INEC at the glittering awards banquet which is one of the social highlights of the musical theatre calendar year. All of the societies across the county attended and enjoyed a fantastic weekend, culminating in the banquet which was overseen by Carrick-on-Suir man Seamus Power, current President of the Association of Irish Musical Societies. 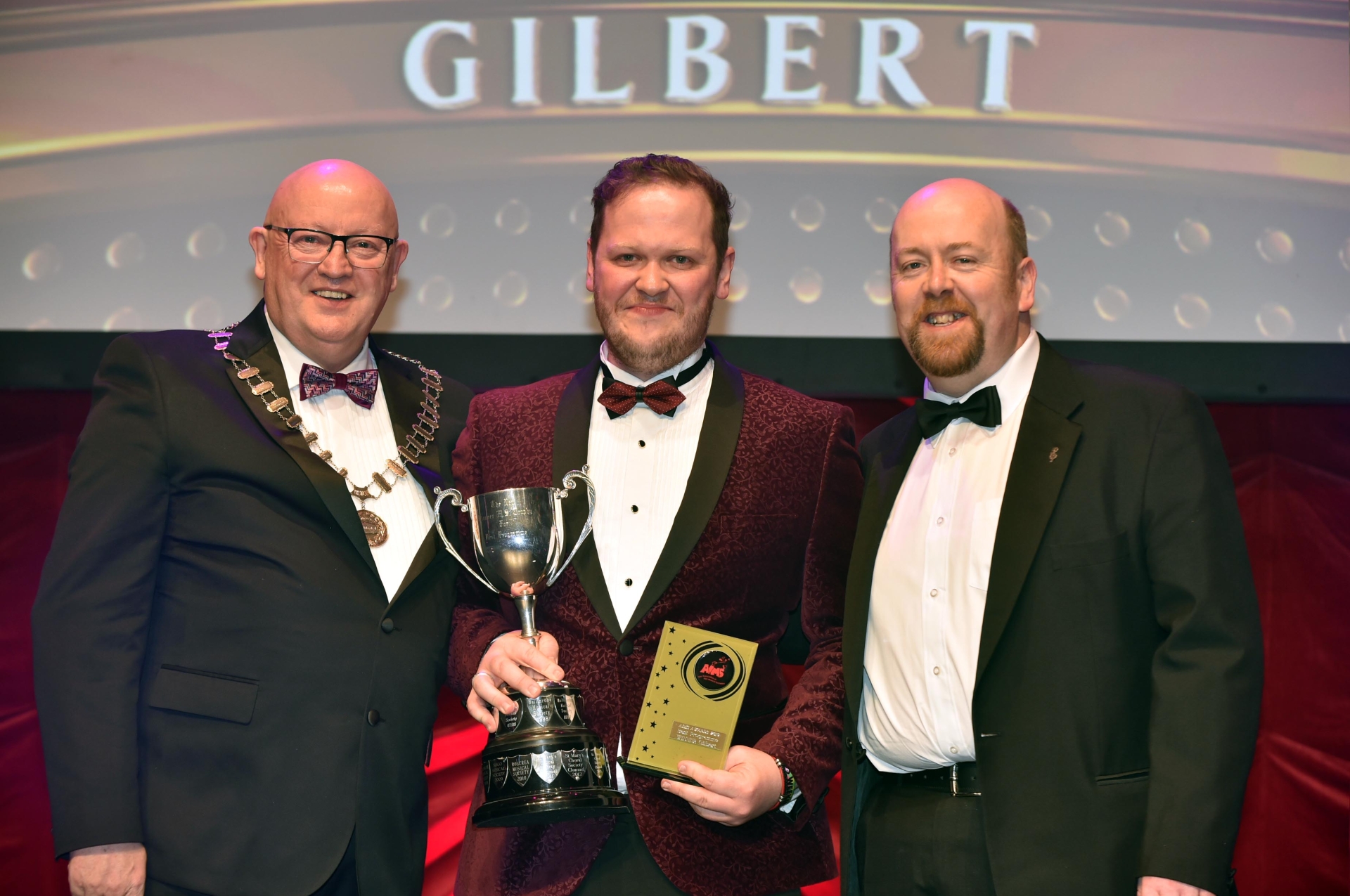 There were also five other Tipperary nominations for:
Best Actress - Emma Sutherland of St Mary's Clonmel for her role as Natalie in All Shook Up.
Best Actor in a Supporting Role - Emmet Donlon for his role as Judas in Tipperary Musical Society's Jesus Christ Superstar.
Best House Management - Tipperary Musical Society for Jesus Christ Superstar.
Best Programme - St Mary's Clonmel for All Shook Up.
Best Chorus - Nenagh Choral Society Youth Academy for Hairspray.

As the curtain came down on another wonderful weekend at the AIMS awards, the various groups were already discussing projects and shows for 2019/2020. The show, does indeed, go on.