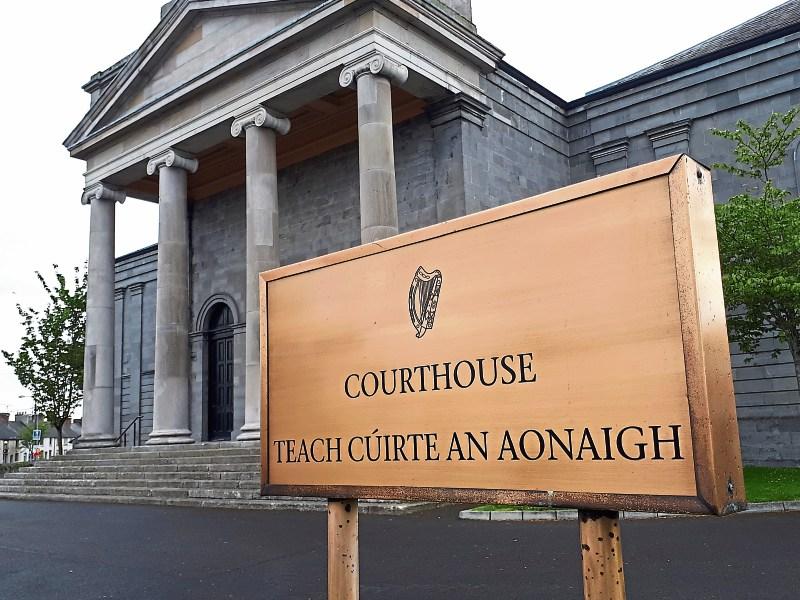 nenagh Court: fined man for a number of dog offences

A man whose dog was alleged to have a bitten a young boy was fined for a number of offences by Nenagh Court.

Mr Kalman denied his dog had bitten the boy.

The court was told that the alleged injured party had been playing with the dog and when the boy went to run away the dog bit him.

Mr Kalman confirmed that the boy had been playing with the dog. He knew the boy to see from the local swimming pool.

Mr Kalman told thhe court that he had two dogs with him that day - a pup called Donald, and a grown dog called Dark Angel, which had since been put down. He later sold the pup.

He said that the dog was “of good temperament” and did not bite the boy.

The court was shown photographs of the alleged injuries, but Mr Kalman said: “It is not a dog bite. If the dog bites, they go for the nose and you can’t take them off.”

He said the boy had kicked the dog and suffered abrasions when he climbed over a wall.