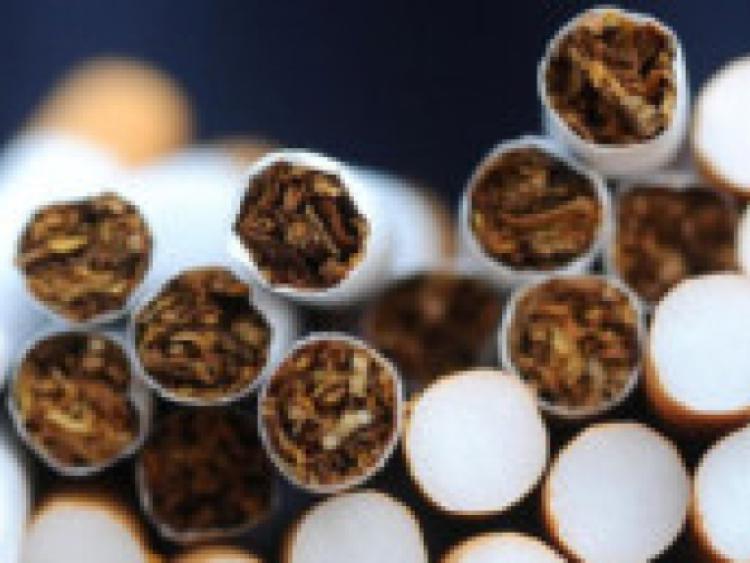 A man in his early twenties and a woman in her late forties have been interviewed in relation to the seizure.

Meanwhile, Revenue officers, with the assistance of Revenue detector dog Gus, seized over 24,000 cigarettes following a search, under warrant, of a premises in Enniscorthy, County Wexford, on Saturday, October 12.

The cigarettes, branded Blue River, Excellence and Email had a retail value of approximately €16,400 with a potential loss to the Exchequer of over €12,900.

A man in his fifties has been questioned in relation to the seizure.

Investigations are ongoing with a view to prosecutions in both seizures.

These seizures are part of Revenue's ongoing operations targeting the illegal importation, supply and sale of tobacco.