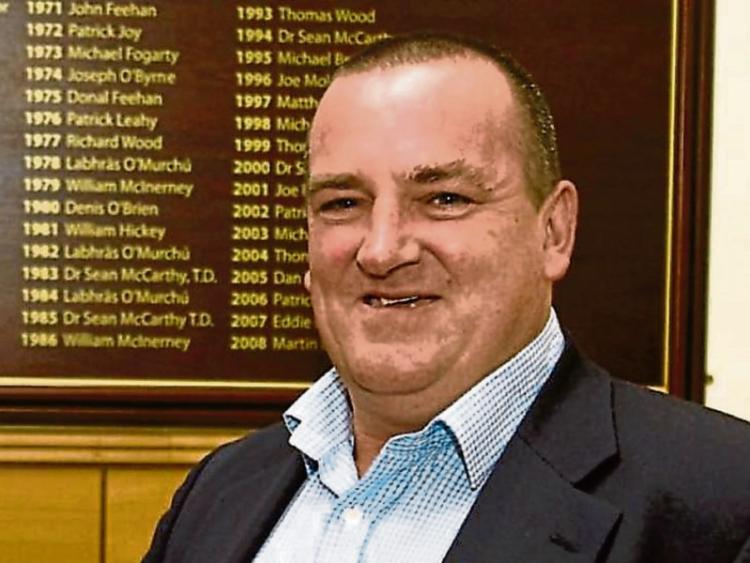 Cashel’s Martin Browne was selected unopposed to contest the next general election for Sinn Féin, at an SF party convention in Cahir House on Tuesday, October 29.

The only other candidate, former County Councillor and Mayor of Clonmel, Catherine Carey, pulled her name out of the selection race, clearing the way for the former Cashel Town and Co Councillor.

Mr Browne lost his seat at the last local council elections, having served in the Cashel Tipperary municipal district area.

Mr Browne says he threw himself back into community life after the elections and has received widespread support from friends and family.

“After May, there was initial disappointment, but I just got back into community groups I was involved with and just kept working away."

Mr Browne said he expects the Taoiseach to wait until after Christmas before calling an election. He strongly ruled out going into coalition government with either Fianna Fáil or Fine Gael.