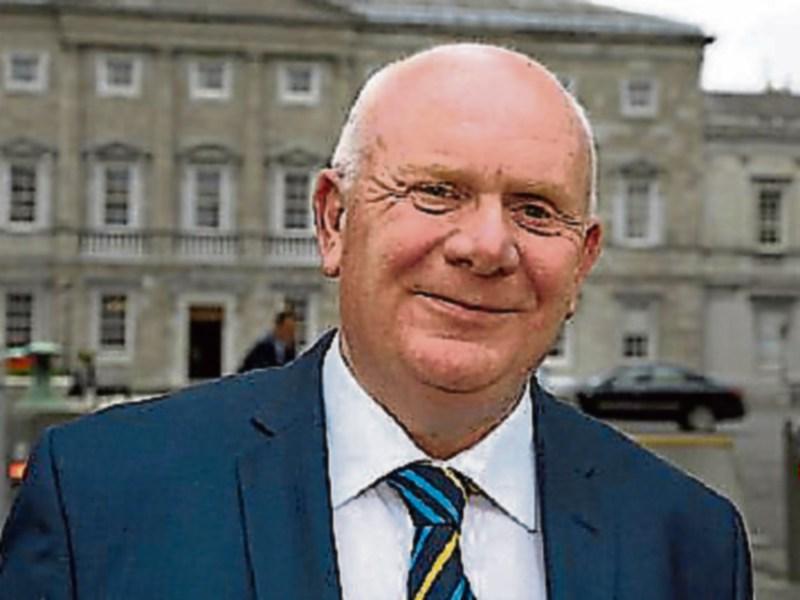 Fianna Fáil TD and general election candidate Jackie Cahill has outlined a series of measures to increase the powers and resources of local gardaí in the fight against drugs.

“Unfortunately, Tipperary is not immune to the scourge of drugs and related crime. It has seeped into too many communities in the county in the past few years and far too many families and young people have been affected,” he said.

Deputy Cahill said that the illegal drugs trade had been allowed to fester and grow at the same time as local garda numbers were being depleted.

“Not enough is being done to support our local gardaí in preventing an escalation of this criminality, and we are failing to steer young people away from drug use,” he said.

The Thurles-based TD said that not only had local garda numbers been cut, but numbers in specialised garda units were slashed by Fine Gael who had “buried their heads in the sand” about the impact of the drugs epidemic on all communities.

Outlining his measures to tackle the problem, Deputy Cahill said that the first step was to significantly increase garda numbers.

The force needed to stand at 16,000 gardaí across the country, he said.

The Fianna Fáil TD said that gardaí must be resourced to operate 24-hour around the clock surveillance of the gang leaders that were controlling the sale and supply of drugs in our communities.

“They know who they are. They just need the resources to monitor them,” said Deputy Cahill.

He also said that there was a need to strengthen the laws around jailing gang criminals, giving gardaí the same powers with gang criminals as they have with the Provisional IRA. This would allow the “belief” of a chief superintendent that someone was involved in gangland crime to be introduced into evidence.

“I am also calling for a drug education and awareness programme, both locally and nationally, in an effort to reduce demand for drugs,” he said.

The unavoidable fact was that there would be no drugs trade without the drug users, he said.

“We need to target young people that are particularly at risk of being lured by drugs and the associated criminality,” said Deputy Cahill.