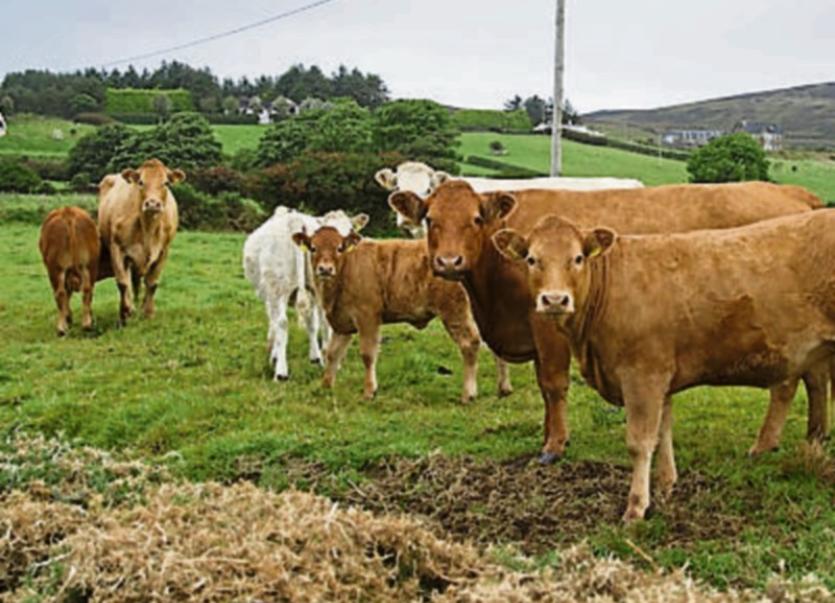 The 2019 National Farm Survey by Teagasc shows the scale of the task facing the new Government, according to IFA president Tim Cullinan.

The average farm income of €23,467 is well below the average industrial wage.  Direct payments make up 77% of farm income.

He said that tackling the income disparity at farm level must be an absolute priority.

The recent agri-food 2030 strategy consultation survey showed that lack of profitability/income was the main deterrent to young people getting involved in the sectorl, he said. “These figures are unsustainable and serious action is needed. The new Government needs to grab a hold of this.