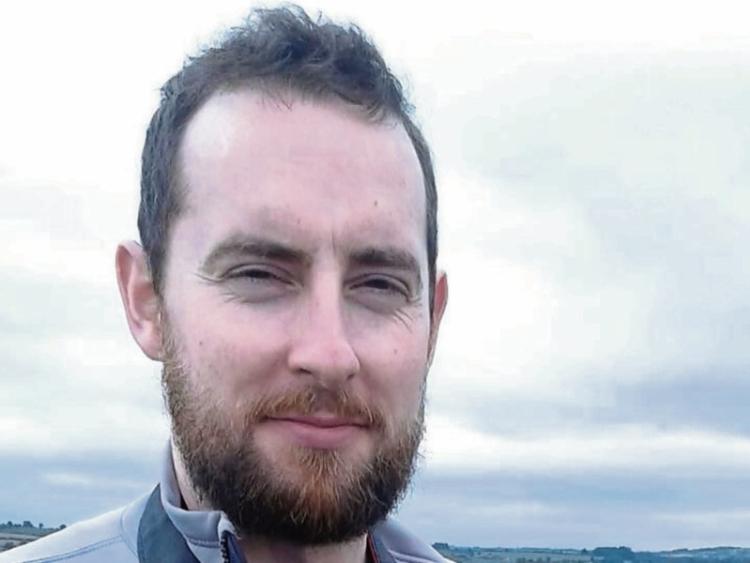 Returning to his Clonmel home during lockdown provided a Marlfield man with the inspiration for a film documentary about the village.

The rich history and heritage of Marlfield will be captured in the documentary, which is the brainchild of John Parle, who is collaborating on the project with another local man, Patrick Corr.

“Every period of history is reflected in the locality,” says John Parle.

“Like many small towns, you don’t have to look too far to find that wealth of nature and history in Marlfield.”

John was living in Dublin when he decided to return to Clonmel once the Covid-19 pandemic struck.

“I teach English through a website to students from around the world, they’re mostly Russian, so that’s a job I can do from home,” says John, who has also studied archaeology and anthropology.

“Marlfield was a comfortable place to be during lockdown.”

Once he hit upon the idea of producing a film documentary about the village, something that has never been done before, he recruited the assistance of Patrick Corr, a professional videographer.

Interviews have already been held with Bernard Lennon, secretary of the village association, and Bernard’s sister Anne Marie, who both possess a wealth of knowledge about the village.

David Flannery, an authority on St Patrick’s Well, one of the area’s gems, will also be featured.

John says some of the families who were landowners in the area, including the Goughs and the Butlers, will be featured.

The Goughs were very prominent in the British army and family members were awarded three Victoria crosses, the highest and most prestigious award of the British honours system.

It is awarded for valour “in the presence of the enemy” to members of the British armed forces.

“Hugh Gough was involved in the takeover of Hong Kong from China and also fought in the Napoleanic wars. We’re especially interested in terms of their British-Irish identity”.

Then there’s the Jamesons, the famous distillers who produced their first whiskey in Marlfield. 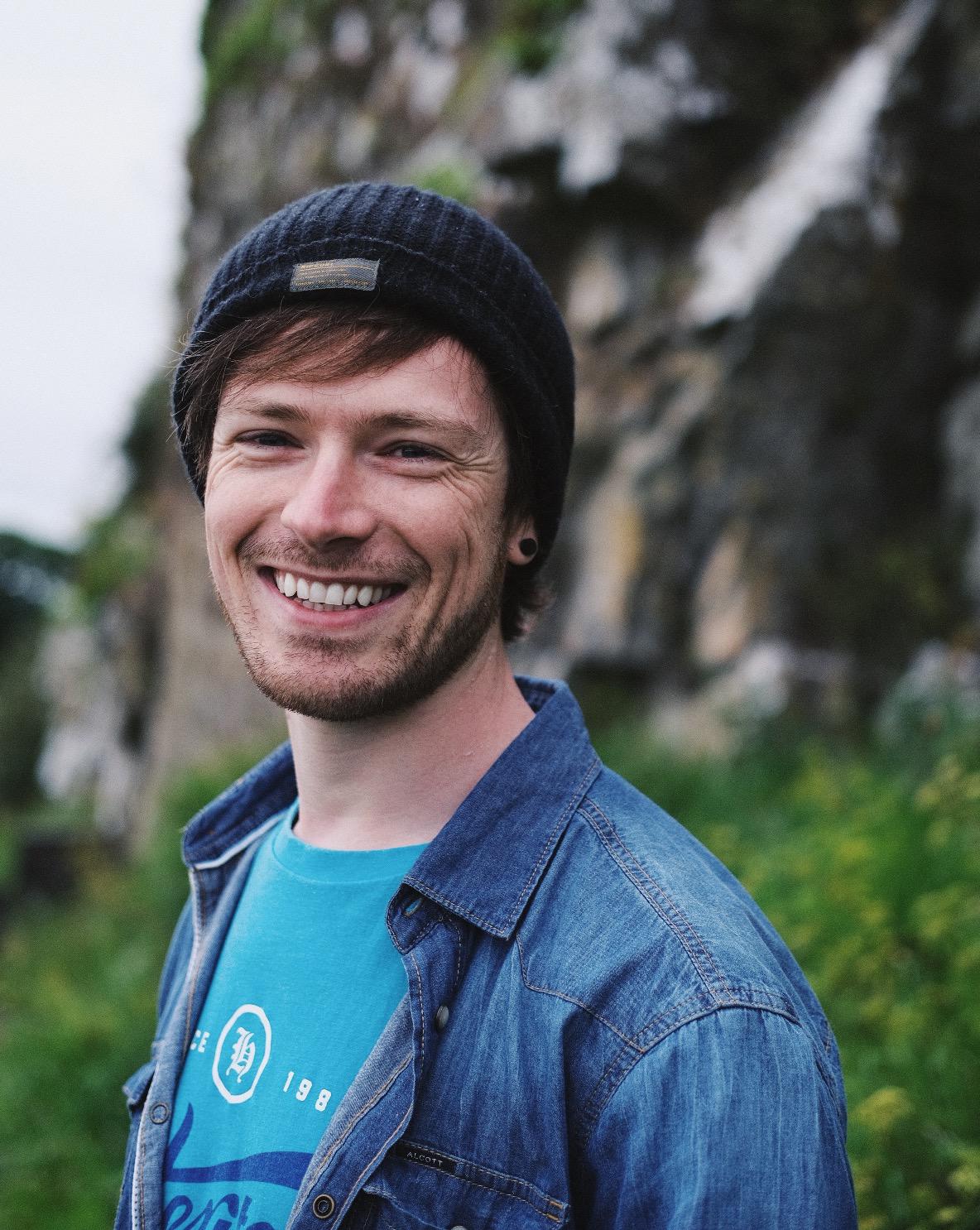 Above: Videographer Patrick Corr is also working on the project

Hailing from the area means that John Parle and Patrick Corr are deeply invested in the project.

John is son of Breda and Ray Parle while Patrick is son of Bernadette and Tom Corr.

They hope to complete filming before the end of this month  and have the finished product available for viewing by the end of the year.

They plan to release the video on YouTube, as well as possibly staging a local screening, and also hope to have it featured on RTE’s  Nationwide television programme.

John would love to hear from anyone with any submissions or suggestions for the documentary.