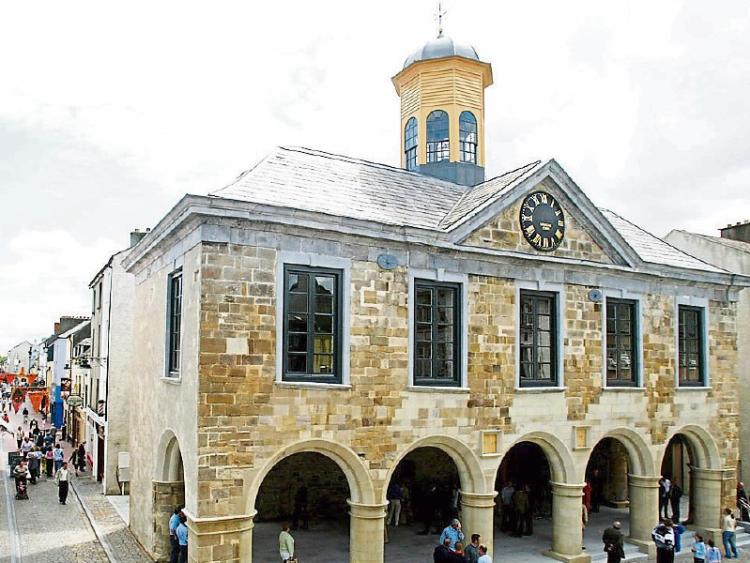 Eyes on The Town was a digital discussion about the future of towns held during last month’s Junction Festival in Clonmel.

A panel of experts discussed various aspects of Irish towns, and Clonmel was a frequent point of reference as an example of a handsome Irish town with a rich architectural heritage, fine streetscapes and wonderful assets, but which is struggling to survive a range of familiar challenges.

A prominent theme that  emerged in the digital conference was the requirement to make the town attractive to people so that they will want to visit, and be able to sit down and to “linger and loiter”, as Miriam Fitzpatrick put it, saying that these undervalued activities actually have been proven to equate to economic growth.

On this point, Orla Murphy stressed the need for planners to put the pedestrian and cyclist above the car driver in the overall hierarchy of town centre users. The need for a gathering space, a focal point in the town was another strong and recurring theme.

The potential role of the area around the Main Guard was highlighted by Loughlin Kealy.

Noel Buckley lamented the lack of green spaces in the town and reported that his secondary school students had been ‘shocked’ by their discovery of so many hidden and blocked-off green oases in Clonmel which could be utilised. He also wondered why better access to Suir Island was not being prioritised.

The theme of consultation was a prominent one in the event, both in the presentations by the architects, and in the question and answer session.

Orla Murphy’s comment that consultation in Ireland is so often a ‘box-ticking exercise’ drew nods of agreement from the rest of the panel. She said that engagement rather than token consultation is key, and that this should be carried out by a multidisciplinary team that would talk to people without pre-prepared ideas or conceptions.

In terms of where money should be spent, Miriam Fitzpatrick declared that many commissioning authorities and planners wrongly assume that a good public realm plan is about ‘new bollards and paving’ rather than looking at what people want.

As Loughlin Kealy put it, ‘you begin with what you have’, referring to the need to examine the existing heritage and reflect this in the new plan, rather than imposing discordant themes and materials which have no reference to what is already in place.

Noel Buckley made a special plea for the needs of both younger and also older people to be reflected in the design, the need for ‘intergenerational interest’ in the town as he put it, referring to roller skate parks and boules courts in towns in other European countries.