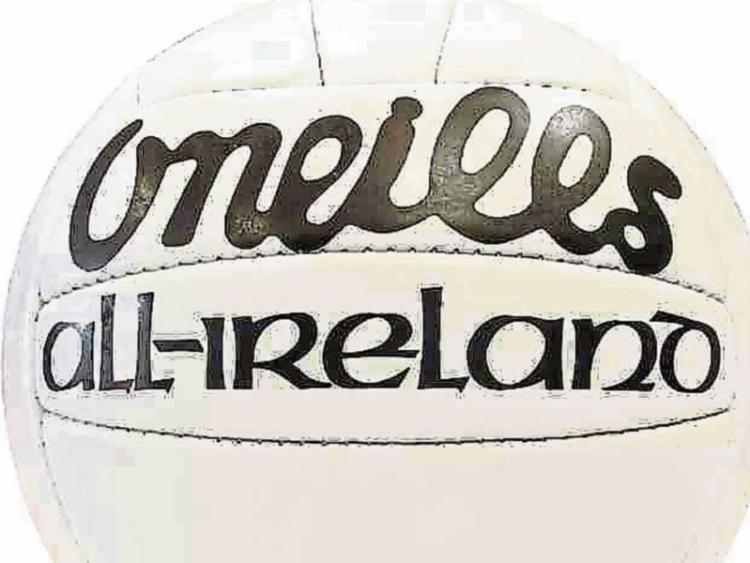 Another eventful week in Tipperary ladies football gave rise to some interesting results around the county, with the season heating up nicely now.

One of the main talking points of the week is the decision of Cappawhite to withdraw from this year’s senior championship.

Elsewhere Golden Kilfeacle Ladies Football Club have contacted the County Board in relation to the Covid-19 outbreak in Golden parish.

(6) if a team still does not feel comfortable with playing due to this Covid outbreak then the game can be brought to the attention of the executive at their next meeting for a decision.

Tipperary LGFA  thanks all its sponsors for their very generous sponsorship of the championships this year.

The sponsors are as Fairy Godmother Weddings (Peil na Cailini U12), Cillbawan Agri Limited (U14 Championship), Specsavers (U16 Championship) and Camida have come on board to sponsor all the Adult championships for Junior C, Junior B, Junior A, Intermediate and Senior grades.