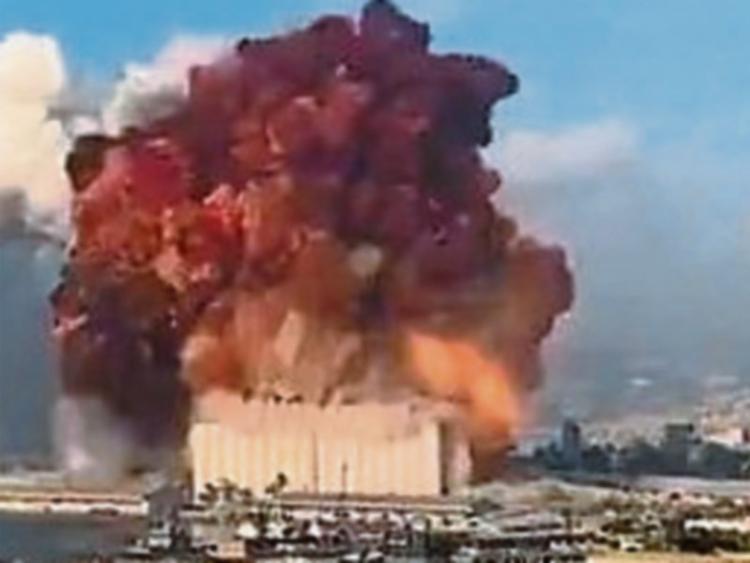 The Rotary club of Clonmel and IUNVA (Irish United Nations Veterans Association) have come together to send basic school equipment and medical aid to the Irish army and Rotary in the Lebanon, where it will be distributed to the needy as part of a UNIFIL (United Nations Interim Force In Lebanon) project.

The initiative started last Monday and will continue for three weeks from 2pm to 5pm each Monday, Tuesday and Wednesday.

The literacy aid will be sent to the south Lebanon area, where the Irish army has long been involved in school projects with the locals.

The medical aid will be donated  to the people of Beirut, where a devastating explosion in August left 350,000 people homeless overnight.

“Clonmel has a long and distinguished history with the Defence Forces and we are appealing to all of you to give generously and donate these items at the railway IUNVA café over the next three weeks,” said a Rotary spokesperson. 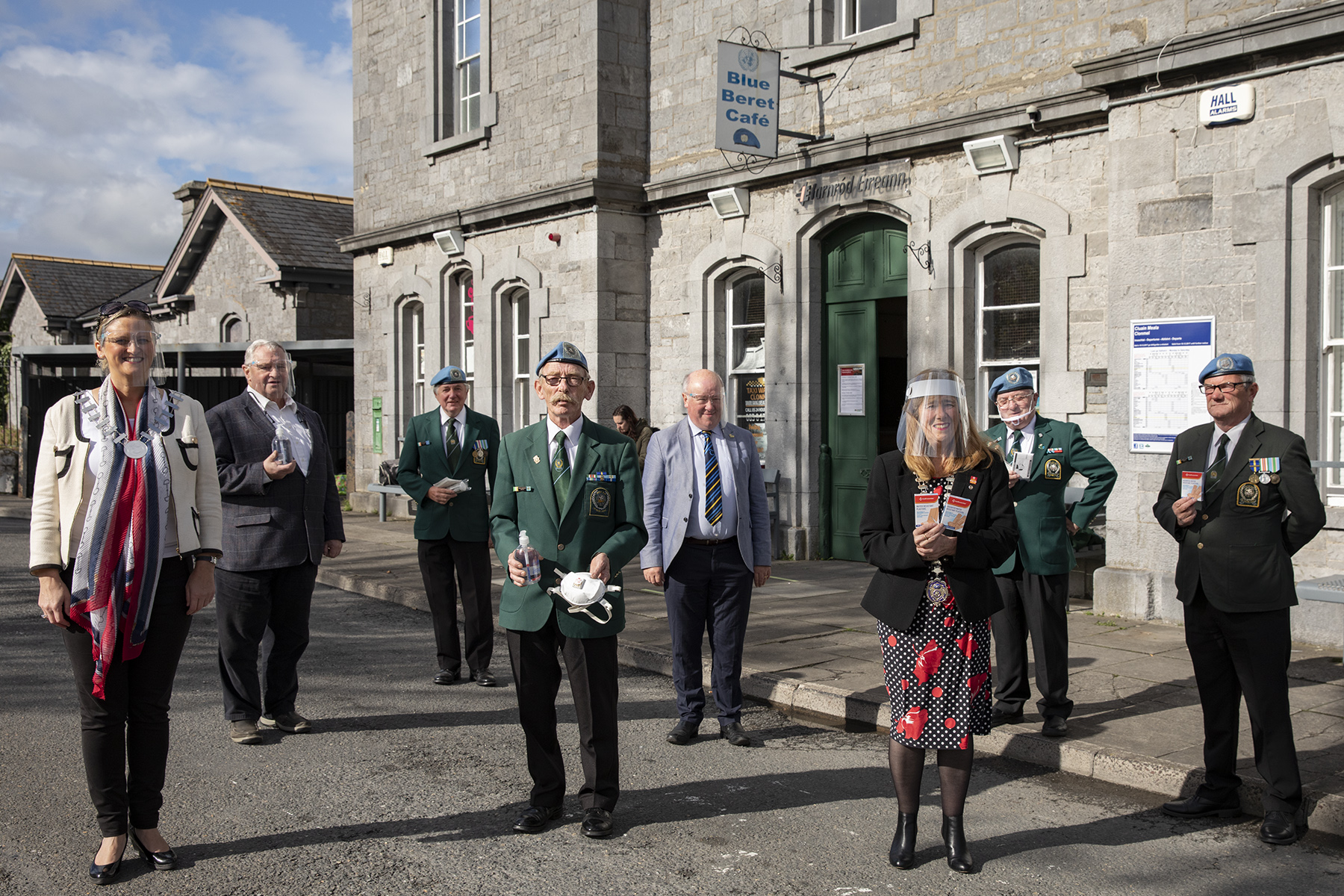 If you cannot get to the café personally please phone or text John at 086-2336479 and Rotary members will endeavour to collect items from your home or premises.

The Irish Battalion will bring the equipment to the Lebanon in early November, so people are requested to please drop in their offerings as soon as possible.

The blast that devastated large parts of Beirut port on August 4 was one of the biggest non-nuclear explosions in history, experts have stated.

A team at Sheffield University in England said it was  around one-twentieth of the size of the atomic bomb dropped on Hiroshima, Japan, in 1945.