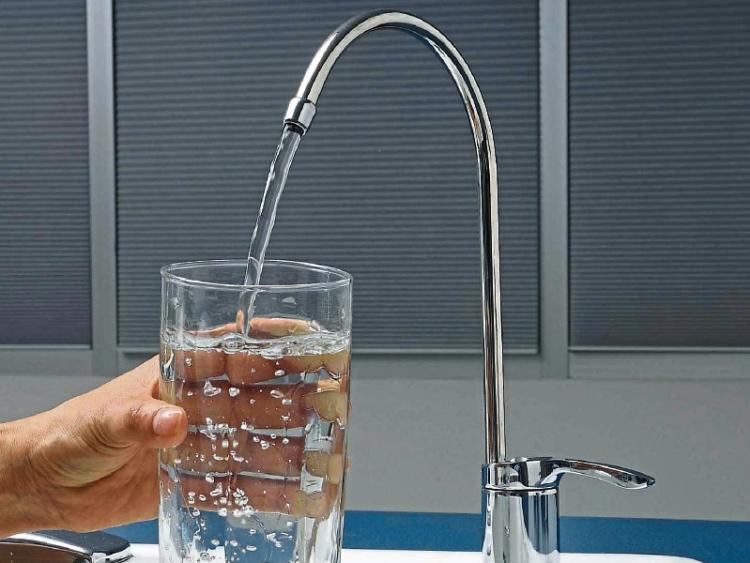 Clonmel's water supply is 'gone beyond a joke' and Irish Water should be disbanded, angry councillors have stated

The public water supply in Clonmel is “a total disaster” because of a lack of investment by Irish Water, Cllr Pat English has claimed.

“We can’t go through another year like the one we have gone through,” says Cllr English.

Business owners and their staff had to go home, households couldn’t flush toilets and farmers couldn’t look after lifestock because of water outages, he told a meeting of Clonmel Borough District.

“In this day and age we should have a pristine water supply,” he stated.

He said that Irish Water should be disbanded and control of the system returned to Tipperary County Council. He said the funding wasn’t there and there was no investment in the supply. In the long-term there were serious delays in getting projects off the ground.

Cllr English said the Glenary and Poulavanogue plants should be upgraded instead of relying on the Monroe supply.

He said you could guarantee that the supply would be shutdown whenever heavy rain was forecast. Water pressure in Glenconnor and Cherrymount could be very poor at times and the storage capacity at the Glenary plant should be increased, said Cllr English.

Cllr Michael Murphy said adverse weather usually caused outages and we were now heading into winter. He was concerned there would be outages when the district and county reopened after the current Level 5 Covid-19 restrictions.

A report had been prepared about a storage facility that would provide a supply for two to three days if either the Glenary or Poulavanogue plants had to close down. All the councillors had raised their concerns on a Zoom call with Irish Water, he said.

Cllr John Fitzgerald said the issue with water in Clonmel was “gone beyond a joke.”

There was a fear factor among people whenever there was a bad storm or flooding.

Cllr Fitzgerald said he was very disappointed with the Zoom meeting with Irish Water, which he described as “a copy and paste-type reaction and a box-ticking” exercise by the utility company. Like Cllr English had stated, he said their complaints were no reflection on the work of the council staff.

Cllr Niall Dennehy asked if the planned extraction of water from the river at Inislounaght had been ruled out.

Cllr Richie Molloy said the residents of Clarke Villas also had issues with the supply, while there were problems with low pressure in Elm Park.

District Mayor Siobhán Ambrose said the council staff were doing their very best, but if you were trying to run a restaurant, hairdressers or any other business, or if you had a house full of children it was very frustrating when the water was cut off.

The pressure in Bianconi Drive was so low that people couldn’t have showers.

When the water was the council’s responsibility the staff went up to the plants and carried out work before heavy rain fell.

That work prevented disruptions to the supply and the massive impact they had on homes, farms and businesses, said the Mayor.

Cllr Ambrose also said it wasn’t a big ask that people would be notified when the supply was being cut off for repair work.

John Fogarty, Executive Engineer with Tipperary County Council, agreed that Irish Water’s communication system wasn’t as fluid as it should be.

If raw water couldn’t be treated to the required standard then water plants automatically shut down, regardless of how well they were maintained.

Mr Fogarty said that a water pressure survey would be conducted. Work had been commissioned on the Poulavanogue plant and it was up to Irish Water if it would proceed.

Irish Water also stated it would invest in the Monroe plant and increase its availability in Clonmel.