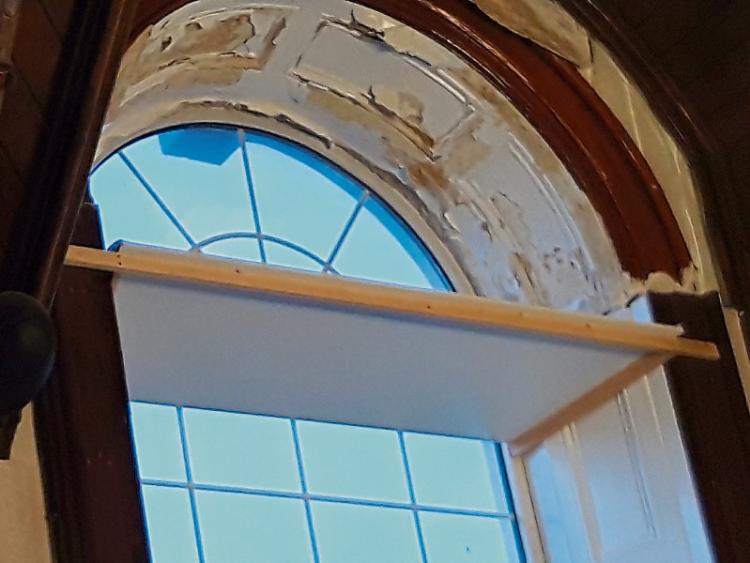 An assurance has been given that any funds needed to repair Clonmel’s “iconic” Town Hall would be found.

“If works are required the work would be done,” District Manager Sinead Carr told a meeting of Clonmel Borough District.

Cllr Michael Murphy said it wasn’t good enough to be heading into another year without plans to repair the roof, and other works that were required in what was “a much-loved building.”

They were all well aware of its history and it was a protected structure.

Cllr Murphy said that when there had been an issue with the roof in county hall recently there was “a tsunami of contractors and any amount of cherry pickers” on site, and the repair work had cost €50,000.

If necessary, funds from the sale of the old museum building in Parnell Street, Clonmel could be used for the Town Hall maintenance.

Cllr John Fitzgerald said that this “iconic building” in the centre of Clonmel should be maintained in a good condition.

They were all extremely proud of this beautiful building and outstanding landmark.

Cllr Richie Molloy said that considering the building’s history, it was “a crying shame” to allow this to continue.

The building needed a good overhaul and some funding should be found as quickly as possible before the problem worsened. He feared if it went too far they might be prevented from holding meetings there.

Cllr Pat English said there was great history attached to the building and it was “a great sales rep for the town centre."

Time flies, the building needed work and it should be preserved for future generations.

Above: Work is required in this "much-loved building", says Cllr Michael Murphy

District Mayor Siobhan Ambrose said the exterior looked poor before you even entered the building. It was important that it would be properly maintained.

District Administrator Michael Moroney said attempts had been made last year to try and get some work done to the roof but this had failed to materialise for a variety of reasons.

An inspection had been carried out in September and a report was awaited from Michael O’Boyle consultant architects.

This would set out the work that needed to be done, said Mr Moroney.

The original town hall in Parnell Street, Clonmel was built in the 17th century on the site of a private mansion called Hamerton Hall, owned by Richard Hamerton, a timber merchant.

The building became an inn in later years and was  known as the Globe Inn.

It was rebuilt in 1881 as a purpose-built town hall under Alderman Edward Cantwell, mayor of the time.

A financial statement was submitted at a meeting of the town hall committee that year, showing that from the loan of €6,000 procured from the Board of Works “there remained available a sum more than sufficient to carry out the furnishing of the Town Hall, according to the present designs,” according to a report on Tipperary Studies.ie.