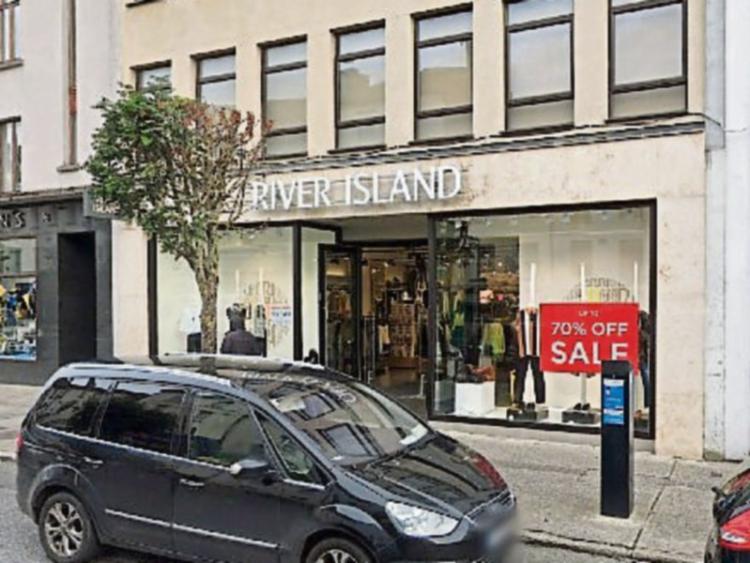 The fashion clothing store River Island says it is unable to comment on its future in Clonmel, after it stated that the site of its town centre store is “undergoing a review” at present.

The announcement comes less than a week after a planning application was submitted for a change of use of ground floor retail to a food hall retail outlet at 77/78 O’Connell Street, on the site currently occupied by River Island.

Plans for the food hall, which were submitted by Deirdre Flood, include wine and liquor sales, a coffee dock, barista and patisserie, deli, burrito and sandwich counter.

A fast food element, sit-down area and the conversion of the first floor from offices to a kitchen, including a new shop front, are also part of the plans.

Tipperary County Council is due to decide on the application on Thursday, January 23.

The River Island store opened its doors again last Tuesday morning, following the easing of Covid-19 restrictions throughout the country.