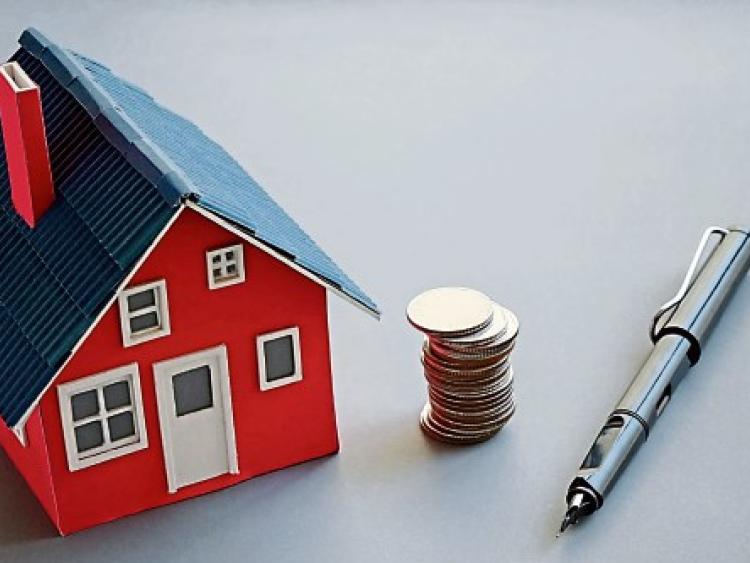 Nine houses are being built in Glenconnor, Clonmel and another fourteen in Clerihan

Updates on two housing schemes being planned for the Clonmel area were delivered at a meeting of Clonmel Borough District.

Nicola Keating, executive engineer with Tipperary County Council, stated that a contractor would be on site next year for the construction of 14 houses in Clerihan.

Stage three approval was awaited from the Department of Housing, Local Government and Heritage.

Once that was confirmed the council would be ready to go to tender with a contractor.

Administrative officer Jim Dillon said the Cluid housing association was in the process of appointing a contractor for the construction of nine houses in Glenconnor, Clonmel.

Once that happened work would start immediately.

Mr Dillon also stated that the council had received 72 applications for loans for the purchase of council houses.

36 of these applications were valid, and to date 10 had been approved.

He also stated that there were 30 vacant council houses in Clonmel.

The council was working on the remaining four houses.