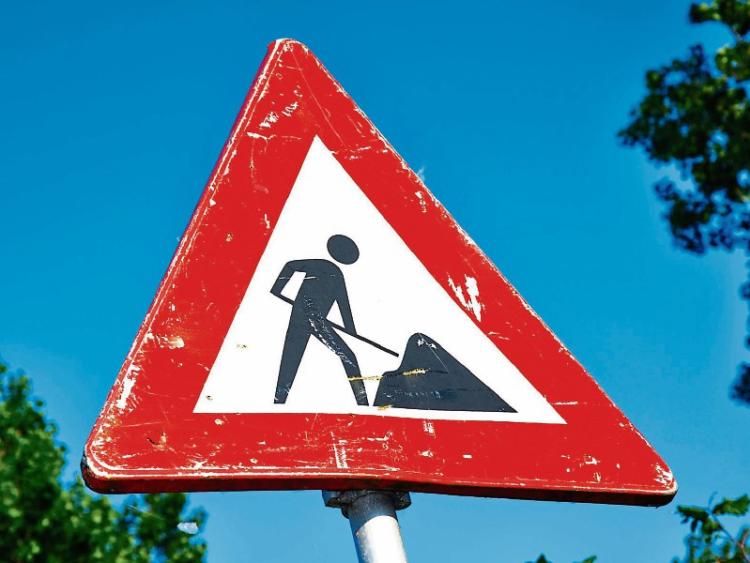 Springfields, Wheatfields, Thomas Street, Cherrymount and Ard na Greine are among the areas in Clonmel that have been identified for road and footpath repairs

Footpath and road repairs in several areas of Clonmel have been earmarked for this year, it was announced at meetings of Clonmel Borough District.

Cllr Michael Murphy had requested that sections of the road, and in particular the stretch from the flyover at the bypass towards Glenconnor Cottages at Ballingarrane north, would be considered under the roadworks programme, as it was in a very poor condition.

District Administrator Michael Moroney agreed that the road needed to be repaired, as the surface was stripping in a number of locations.

This section would be considered for inclusion in this year’s roadworks programme.

Mr Moroney told District Mayor Siobhán Ambrose that the resurfacing of sections of the roads in Ard na Greine and Cherrymount would also be considered for inclusion in the roadworks programme.

Cllr Pat English requested that the Borough District would either upgrade or replace sections of the footpath that were in a poor condition from houses numbers 3-16 at Wheatfields, Ballingarrane.

Mr Moroney confirmed that a number of repairs would be carried out in this cul de sac.

The District Administrator also told Cllr English that sections of the roads at the Carrigeen/Wilderness housing estates would be considered for resurfacing.

In a report to the meeting, District Engineer Eoin Powell stated that he proposed to include the resurfacing of some or all of the remaining sections of the road in the Springfields estate, depending on their condition rating, as part of this year’s programme.

While acknowledging the “excellent works” completed last year on some sections within the estate, Cllr Michael Murphy said that the remaining sections of Springfields were in a very poor condition.

Mr Powell told Cllr Siobhán Ambrose that it was intended to construct a number of additional car parking spaces in Fairfields, near the green area of the estate.

He acknowledged there were problems associated with car parking in that area.

Cllr Richie Molloy requested that the Borough District would look at the possibility of removing parking spaces outside Clonmel High School in Thomas Street, as residents of the street had had their vehicles damaged on numerous occasions due to the volume of traffic on the street.

The residents were of the opinion that the street was too narrow for parking on both sides of the road, said Cllr Molloy.

District Engineer Eoin Powell said the footpath on the west side of the road, directly outside the shop and the school, was about 2.8 metres wide.

This year the council intended to narrow this path by 600 millimetres over a 94 metres-long section of the path, starting at the shop and heading towards Fethard.