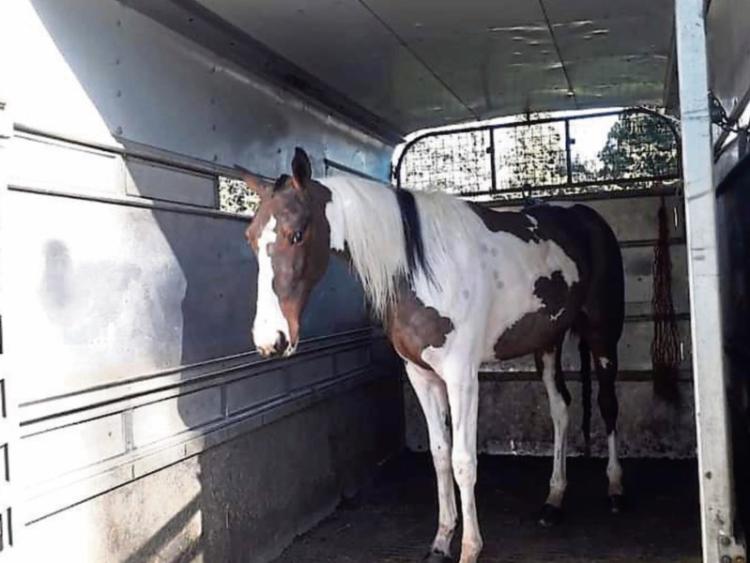 At approximately 12 noon today Clonmel gardaí received a number of calls about a sulky race in progress between Lisronagh and Clonmel.

A number of garda units, including regular and roads policing attended, and intercepted several sulkies and vehicles travelling with them.

A number of tickets for travel outside 5k and various traffic offences were issued.

In addition a horse was seized from the owner when it was found to be unchipped and unlicensed.