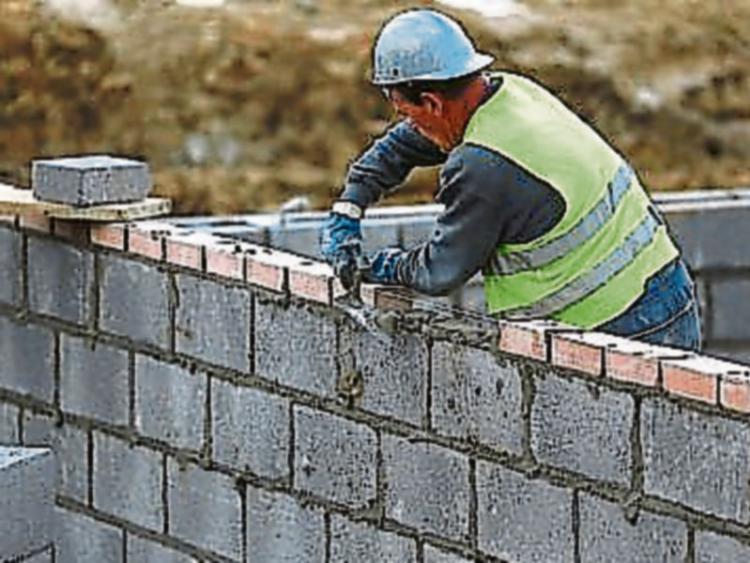 There is “a serious deficit of housing stock in Clonmel”, it has been claimed.

“Our stock of housing is very low or non-existent,” Cllr Pat English told a meeting of Clonmel Borough District.

He welcomed the house-building programme but said they were playing catch-up in the county and across the country in this regard, with almost 650 people on the council housing waiting list in the Clonmel area alone.

It would be some time before they saw the keys turned in any new houses being built and because of that the council needed to start purchasing houses in the short term.

Cllr English also pointed out that the income limit threshold for council housing applicants in Tipperary was €25,000 but it was €30,000 in councils in surrounding counties.

There was also a €5,000 threshold limit on savings for applicants in Tipperary.

He wondered when they would start accepting applications for two and three-bedroom houses again.

Cllr Niall Dennehy said the generosity of the housing programme for Travellers and ethnic minorities “wasn’t a one-way street.”

He said he had heard “appalling testimonies” recently regarding three sites in this area that needed to be addressed urgently.

He said there should be no further placements without prior consultation.

Cllr Dennehy also spoke about concerns regarding anti-social behaviour in estates including Shanavine Way and Longfields. Residents of those areas should be allowed to express their concerns to council officials, as well as to the members.

District Mayor Siobhán Ambrose said you had a better chance of winning the lottery than you had of securing a one-bedroom house in Clonmel.

The council should be cognisant of the demand for one and two-bedroom houses when purchasing or building houses.

She was pleased to see the council fully utilising this funding to support people to remain in their homes, by providing handrails and showers with level access.

Noting that there were 14 vacant houses in the Clonmel area, she asked what the timeframe was for the ten houses that required minor repairs.

Cllr John Fitzgerald said there was a lot happening, with 98 houses either at the design or construction phase in the Clonmel district up to 2024.

However 646 approved applicants on their housing list was still a considerable number, while 14 vacant houses was a small number.

He said they should continue to purchase private housing stock in conjunction with the building programme, and that would tick a lot of boxes.

Cllr Richie Molloy complimented those responsible for the redevelopment of two derelict houses in Queen Street, which he said had been falling down.

She said that the 98 housing units that were either just completed or going through the design or construction phase was a very significant pipeline up to 2024.

She said the council would request to be treated similar to adjoining counties regarding income limits.

Ms Carr said that consultation prior to house placements wasn’t something they did, whether you were from the settled community, the Travelling community or an ethnic minority.

She also said the council’s executive staff had no issue engaging with residents regarding any concerns they might have.

She said that one-bedroom housing units were “an absolute priority” and the design team and the capital team were working on that area, as well as two-bedroom units.

She said that of their 646 applicants in the Clonmel area, 40% of that total represented the real net need. But she acknowledged that while 60% were already accommodated, some people in that category may be living in overcrowded conditions and might want smaller or larger houses, or accommodation in a particular location.

Housing Officer Jim Dillon stated that the emphasis had shifted from the council acquiring houses to ramping up the construction programme. They would only get approval to purchase houses for people with specific needs.

He said the question of income limits had been raised with the Department of Housing on numerous occasions, and they were conscious that their limits were lower than those in surrounding counties.

Mr Dillon said that major repairs involved a complete revamp of a house, while minor repairs could cost in the region of €10,000-€15,000. There was a major push on vacant houses and how quickly these could be turned around, and that was a major target for 2021.