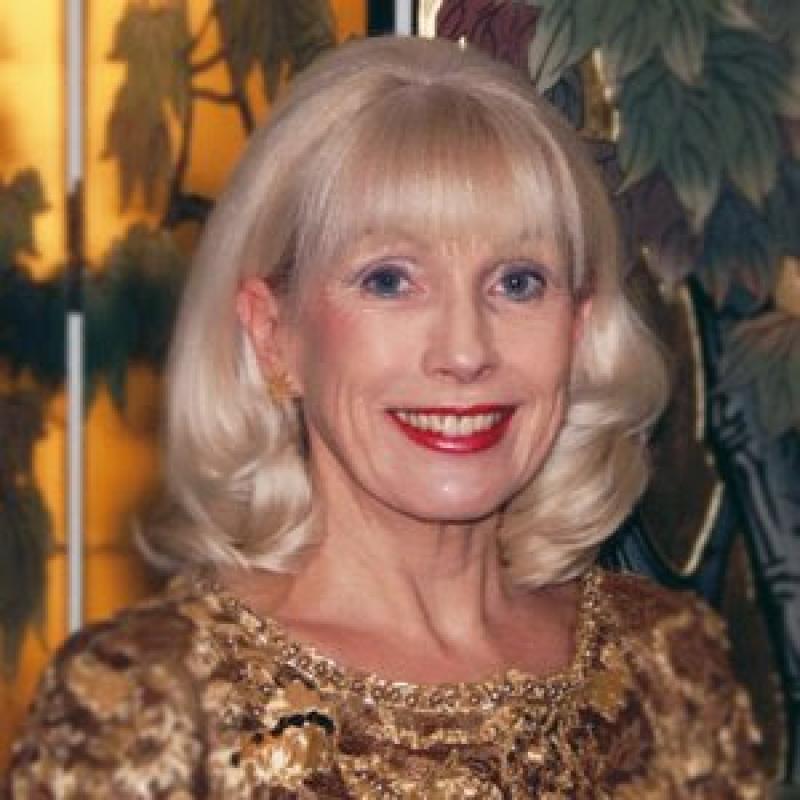 Alice was second born of eight children of her late father, Patrick Butler and mother, Johanna (Mason) Butler. Siblings include Maureen and Sheila who preceded her in death.

Alice and her husband, Albert V Short, Colonel, US Army (retired), were married in 1983. Alice was a citizen of the world with an intense love of her adopted country, the United States.

Born in Ireland, she first lived in London, then on to Hong Kong for 13 years, Vancouver in Canada, Washington DC, Mogadishu in Somalia, Singapore and Brunei.

Many of these travels were with her husband Al on military/diplomatic assignments. Alice had an interesting career. Among her many professions, she directed the English language department at the Shaw movie studios in Hong Kong as she was fluent in Cantonese. She was the deputy executive officer of the USAID program office in Mogadishu, Somalia.

She became assistant to the High Court judge of the Canadian Yukon and worked in many large law firms in Washington DC. As an international woman, Alice was comfortable in any cultural setting whether in a hut in rural Somalia, or a diplomatic reception at an embassy in Singapore, or even in the White House.

At the age of 55 she embraced Irish dancing and with her usual enthusiasm she quickly became a champion. She beat everyone over the age of 21 who were classified as adults. She retired a champion and began teaching young girls the fine points of Irish dancing.

Alice was a political activist but more so a committed Christian with concern for all. She was always available to assist those in need.

Whether it was helping families in distress, assisting the wounded warriors at Walter Reed, officiating at Army funerals at Arlington National Cemetery, or raising funds for needy families impacted by the Covid restrictions. The list goes on, but the common denominator was an abundance of compassion.

This compassion was combined with a high level of energy for causes she supported in and believed were important, especially for her adopted country, the US.

She believed in the US Constitution as the guiding document for preserving our liberties and advocated for issues and political candidates who supported her views.

This is best shown in her founding of the Virginia Women for Trump in 2014, which grew to over 5,000 members in Virginia and 20+ states with sister organisations.

Alice supported and led many civic and community activities. She served the Wounded Warriors at Walter Reed, as an Army Arlington Lady officiated at Arlington Cemetery, volunteered at the White House correspondence office, was president of the Clifton/Springfield Republican women, and much more.

Alice was a force of nature; she did not take “no” or “it is too hard” for an answer. She took on challenges and succeeded where others would not even attempt.

Being an immigrant and having lived in many foreign countries, Alice recognised the US provides one with a unique opportunity, which is not understood by many native-born Americans.

Her indomitably positive spirit and infectious vitality inspired others.

Her motivation was the desire to pass on her ideals, which were founded on Christian principles, the love of the US and the Constitution on which it was based, to her grandchildren.

Alice and her buoyant enthusiasm will be missed, as she dances in a new venue. A celebration of life will be held at The Jefferson Funeral Home in Alexandria, VA at 11am on Saturday, June 12.

Due to Covid restrictions attendance at the celebration of life will be limited. It will be livestreamed, and a link will be published on the Caring Bridge site.

Burial at Arlington National Cemetery at a later date.