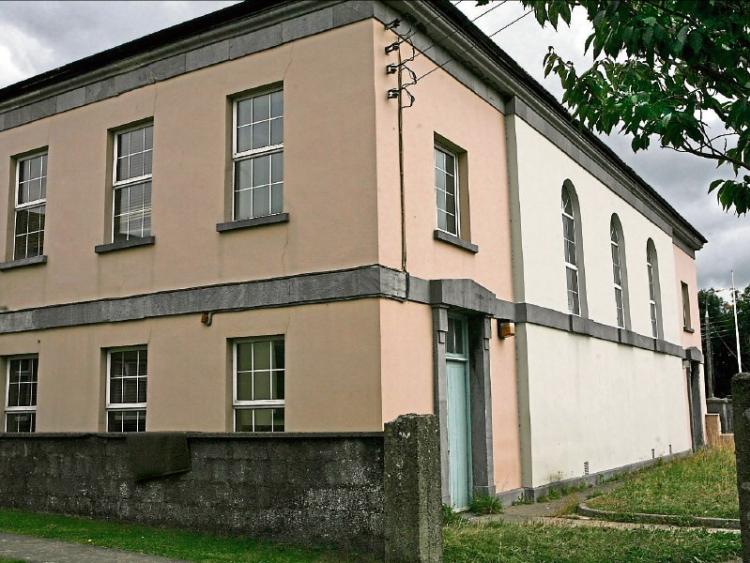 The music knowledge of a man who appeared before Carrick-on-Suir District Court over drugs possession while attending a festival was tested by Judge Terrence Finn.

The court was told that the defendant was at the All Together Now festival in Portlaw.

Judge Finn inquired from the defendant, James McGrath, Glenview, Carrick-on-Suir if he was a music buff and asked him who headlined at the festival. “I don’t remember,” replied the defendant. Judge Finn asked the defendant did they play Lucy In The Sky With Diamonds.

The defendant, asked did he know what that meant by Judge Finn, said he did not.

“And you call yourself a music buff,” commented Judge Finn.

Sergeant Carol O’Leary had told the court that on August 3 at the All Together Now Festival in Portlaw eight tablets of LSD were found after a search with an approximate value of €80.

The defendant was co-operative with the gardaí. He had six previous convictions, four of which were under the Misuse of Drugs Act.

Eamon Hayes, solicitor, told the court that his client was at the festival with his friends.

He had previous convictions for drug use but had refrained for some time from using illicit substances but could not resist the temptation to use them on this occasion given the atmosphere of the event.

He had thought his days of using were behind him until he went to the festival and returned to his old ways.

Judge Finn was told that James McGrath was a qualified plasterer and had started his own business. He lived with his partner and two children.

Judge Finn said the four previous convictions for drugs spoke for itself.

Judge Finn, imposing a fine of €500, asked the defendant to focus on his partner and children.

“They need a father,” he said.