Sad passing of a great Tipperary woman - the heart of her home, a pillar of the church 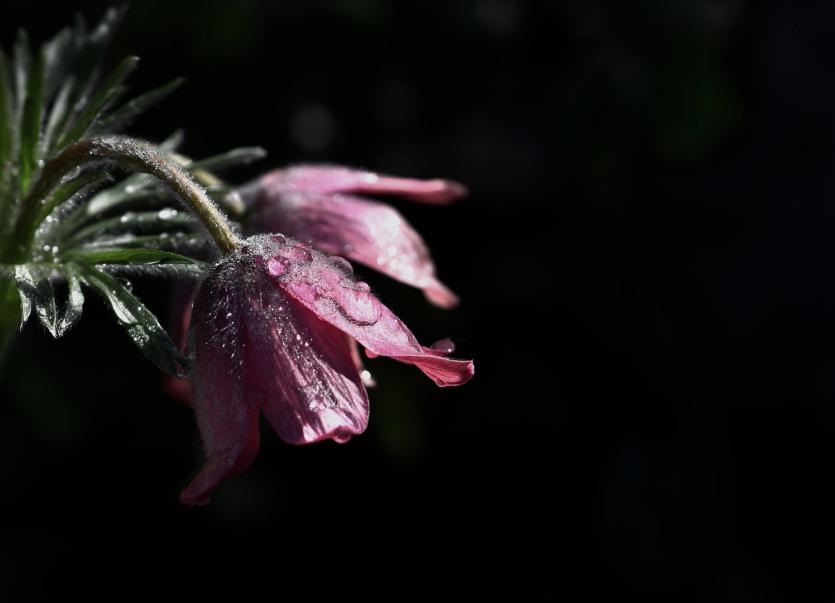 In memory of the late Rita Walsh, Ballinree, who died on June 9.

Death of Rita Walsh
The death occurred on Wednesday, June 9th at her residence in Ballinree of Rita Walsh (nee Hayes). She was the only child of Thomas and Ellen Walsh, Ballinree and was only five years old when her father Thomas died in 1937 at the untimely age of thirty-six.
Growing up in that time, the pony and trap and the bicycle were the choice mode of transport for her in her early years. Then, on marrying John Walsh, a member of the Walsh family of Tubberadora, a new chapter in her life began. John, who hailed from a family steeped in hurling tradition won a Senior All Ireland hurling medal when he was on the winning Tipperary team in 1951.
John, a man of the soil settled down to his new home in Ballinree working hard on the family farm. He was a staunch member of Dualla Ploughing Association, founded in 1934 but reformed in 1966, which held the traditional type threshing day in Dualla to fundraise for many worthy charities and causes.
Rita was very much part of social events during that period. She was the heart of the home, supported by her mother Ellen in caring for the needs of her husband and family. The Walsh family was a home of hospitality and welcome.
Above all, she was a woman of faith and involved in all Church related activities. She regularly went on pilgrimage to Lourdes. She loved to travel and went to USA with her great friend Eileen O’Reilly, now gone to her eternal reward, and whose husband Jack was also very much involved with John in ploughing events. Rita was on the Board of Management of Ballytarsna N.S.
Every year she went to Tramore with her family for a week’s holiday. In latter years, when they were grown up, her mother accompanied her for the annual trip. Her passing in 1985 as a widow of 48 years left a void in the Walsh family.
Rita was predeceased by her grandson John Sheehy, Newtown, who died in 1989 and by her husband John, who died in 1990, at the untimely age of sixty years.

When ill-health set in for Rita in recent years, there was a network of support for her from her family, as she passed to her eternal reward in the same room that she was born in over 89 years ago.
Her remains were removed to the Church of Our Lady of Fatima on Saturday, June 12 and after Requiem Mass celebrated by Fr. Thomas Dunne, CC and assisted by Fr. Joe Egan PP, interment took place in the adjoining cemetery.
Her funeral Mass was the first held in Dualla church since Covid-19 restrictions were in introduced in March 2020. Rita is survived by six sons, John, Tommy, Dick, Conor, Pat and Philip, two daughters Aileen Sheehy and Mairead Maher, sons-in-law Bernie and John, daughters-in-law Marian, Catherine, Jean, Anne and Anne Marie, grandchildren, relatives, neighbours and friends. R.I.P.