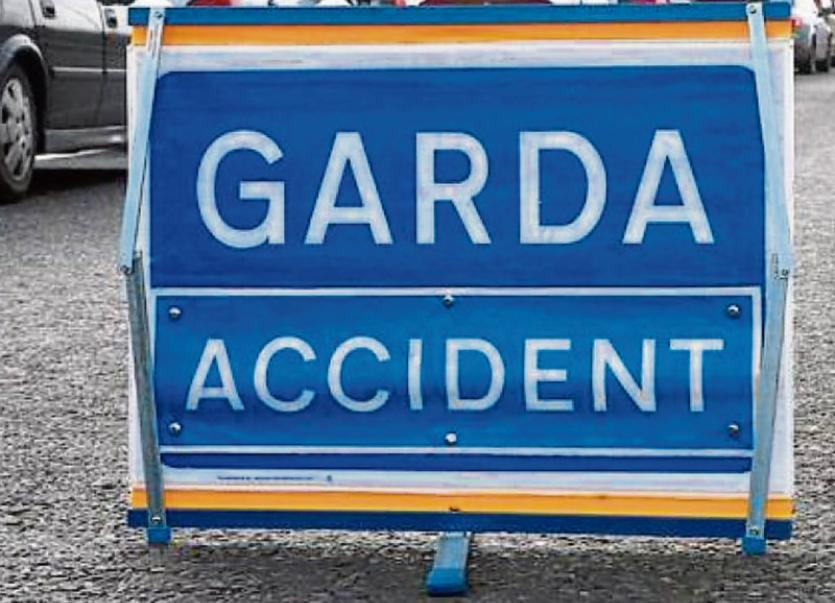 A man, aged in his 80s, has died in a two car collision on the M8 southbound between Thurles and north of Cashel.

The fatal accident happened between Junction 6 Thurles and Junction 7 Cashel North shortly after 4pm yesterday, Monday, June 28. The deceased man was a driver of one of the cars and was its sole occupant.

The driver and sole occupant of the second car; a woman in her late 30s, was removed from the scene to Cork University Hospital. Her injuries are not thought to be life threatening.

The deceased has since been removed to the mortuary at Tipperary University Hospital, Clonmel and the local coroner has been notified.
Forensic collision investigators have been requested to examine the scene and traffic diversions are in place.

Significant traffic delays are reported on some of the affected routes, a number of Garda units are directing traffic as work continues to clear the crash site.

Investigating gardaí are appealing for witnesses to come forward. They are particularly appealing to any road users who were travelling on the motorway at the time with camera footage (including dash-cam) to make this available to them.

Meanwhile, investigating gardaí are aware of video footage and images of the collision currently circulating online. "Out of respect to the family of the deceased and to those involved we would ask people not to share this material," said a Garda spokesman.