Clonmel author Fiona O'Neill is now based in Northampton 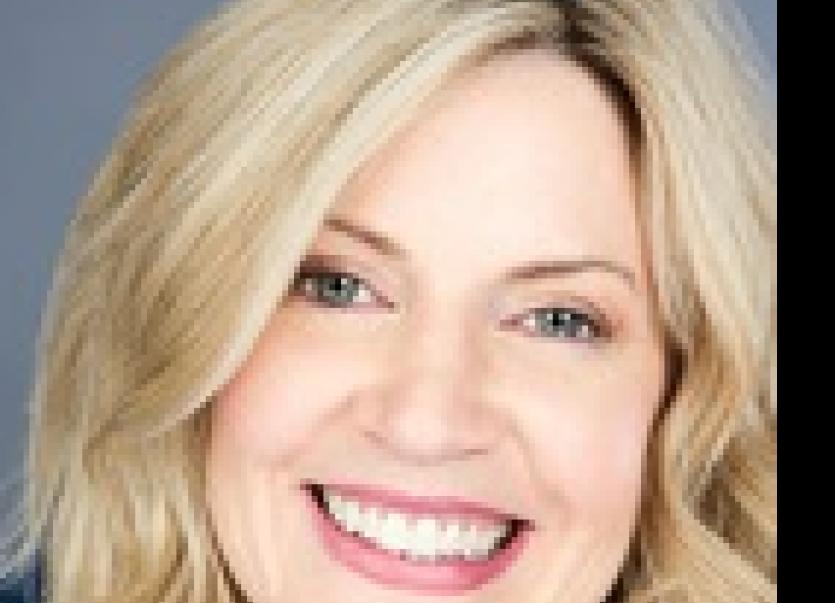 Making Millions, How Ordinary Teens Can Transform into High Earners and How You Can Too is the title of Fiona O’Neill’s book

A Clonmel woman has written a careers self-help book for school leavers and graduates that focuses on ways to earn a living in the 2020s.
Making Millions, How Ordinary Teens Can Transform into High Earners and How You Can Too, was launched recently on Amazon by Fiona O’Neill, who is now based in Northampton in England.
It is also on sale in The Book Market in Market Place, Clonmel.
“I wrote it to bridge the education gap between what you learn in career guidance at school and what you need to know to find work and transform your earnings post pandemic,” she says.
Although written for and directed towards teenagers and graduates, Fiona says that the book is also a must-read for parents everywhere.
“Parents are the ones who direct the attention of teens towards opportunities and possibilities,” she states.
“As schools struggle to keep pace with what’s happening in the job market, it falls to mums and dads to fill the education gaps.
“But most parents haven’t heard of Fiverr (an online marketplace for freelance services), don’t know what dropshipping (a form of retail business where the seller accepts customer orders but doesn’t keep goods sold in stock) is, or how to make money from affiliate marketing. The book educates parents about earning in the 2020s so they can help their teens choose career paths that suit a jobs market that is changed forever.”

Daughter of Sean and the late Bridie O’Neill of Toberaheena, Clonmel, Fiona attended the Presentation school before doing a degree and postgraduate in business psychology at UCD.
Her expertise is in assessment and personal development.
She worked internationally for large corporations, ranging from HSBC and Nokia to the Dell Corporation before founding Cosmikos, a career platform that helps school leavers and graduates transition from education to work in the 2020s.
The mother of a teenager herself, Fiona says the focus of her work is to help young people become excellent at one skill that can transform earnings, helping them to become financially independent from parents.
“With online consumption and engagement at their highest level ever, despite or because of the pandemic, jobs disappearing from the high street are reborn online and online business is thriving. The book reflects this, lifting the lid on a range of occupations and ways of working that many school leavers and graduates haven’t considered.”
Over the course of 12 chapters, the book outlines ways of earning a living, from eCommerce to social media management to working the gig economy.
Fiona interviewed young people starting their careers, so there are live examples of finding work from podcasting to entrepreneurship and apprenticeships.
“The Malcolm Gladwell (Canadian author)-style birds-eye view of how others have done it proves to teenagers and graduates starting out that anything is possible and you don’t need to be rich, well-connected or a genius to make it happen.”
In the book she says you’ll meet inspiring young business people starting their careers.
They include Sammi, who created an Instagram account in her early teens before going on to win an apprenticeship at Google and a great job; Lachlan and Taylor, who got into eCommerce while at school and spotted a great business opportunity during lockdown; Sammy, who became the youngest person ever at her company to have a syndicated podcast (she works at iHeart and Disney); and Alana, a brilliant young entrepreneur who won The Apprentice in 2016.
Fiona hopes that parents will read the book so they can guide their teens towards opportunities for financial independence, but more than that inspire school leavers and graduates with the prospect of possibility.
“We don’t want to dampen the hopes of our young with old people’s restrictive views on the world. We want them to see possibilities and the book does this,” she says.
Making Millions reached the number one slot for a brief period in Mental Health on Amazon KDP (Kindle Direct Publishing).
“Steven Essa (international speaker, software developer and webinar training expert, who was voted number one speaker at the World Internet Summit) said he would like to see the book on the bookshelf of every teen and in every school library including, as it does, the knowledge and wisdom necessary to pursue a profitable career that he wishes he’d received growing up,” she says.
Fiona may be reached on www.cosmikos.com;
www.linkedin.com/in/
fiona-oneill;
www.facebook.com/
Cosmikos and
www.instagram.com/_
cosmikos.