Steps can be taken to discourage the presence of ants 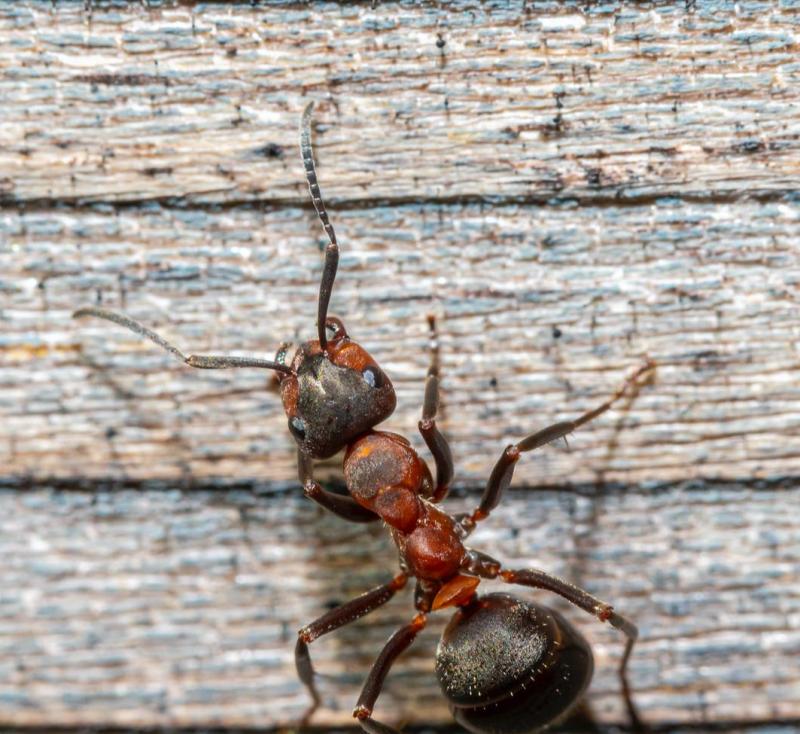 Tipperary has experienced the fifth highest level of callouts for ants so far this year, accounting for 8.8% of all ant callouts in 2021.

Rentokil is advising the public of the annual phenomenon known as Flying Ant Day and the steps that they can take to avoid the presence of the pest insects in their home or business.

Flying Ant Day is a period in late July and early August when the insects begin to emerge from their nests to mate, rather than a single day.

This phenomenon occurs during a period in the summer months when alates, also known as flying ants, which are the fertile male and female ants, leave the nest to reproduce and start a new colony. Swarms of flying ants from multiple colonies conjoin to breed mid-air.

There are a few steps that people can take to discourage the presence of ants on their premises:

Clear up any food or liquid spillages immediately;
Sweep up any food crumbs from under your kitchen appliances and units;
Store your food in airtight containers wherever possible;
If you have a pet, clear away any food that isn’t eaten straight away;
In the garden, keep your compost enclosed and make sure all rubbish bins have tightly sealed lids;
Seal cracks and crevices around doors and window frames;
Keeping windows and doors shut is one of the most effective methods of preventing flying insects from entering your home or business;
Installing a fly screen will prevent flying ants from entering your home while leaving windows and doors open.