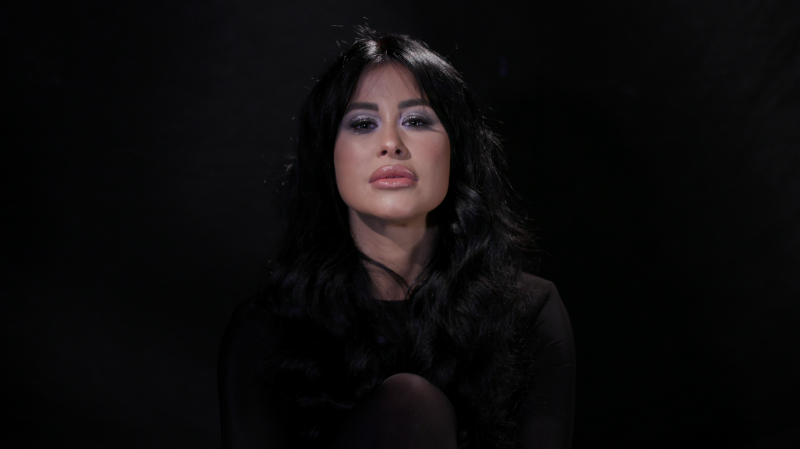 Holycross singer Micah will release her new single Shatterproof this week, with all proceeds going to Jigsaw, the National Centre for Youth Mental Health.

The song is inspired by dealing with depression, anxiety, breakups and overcoming obstacles in life.

Micah, who is also a teacher, says teen mental health is an important issue, especially because of the pandemic.

"The reason why I went for Jigsaw is because of the great work they do for teens who may be suffering. As a teacher, I am very aware that such support is necessary. After Covid-19, a lot of issues have been raised, particularly issues surrounding anxiety and depression.

"By supporting Jigsaw, I hope it will raise a little more awareness but also reduce stigma regarding students seeking support," said Micah.

With its combination of dark and confident lyrics, Shatterproof is empowering, strong, and honest.

The track is as described - 'a powerful ballad with an anthemic/cinematic feel.'

Shatterproof is the second single this year from Micah's following the January release of Stranger.

Influenced by Halsey and Sia, her new sound draws from this generation's pop legends, not afraid to talk about love, life and mental health.

Micah and her music have been featured in Hot Press on RTE 2FM and Spin1038.

Shatterproof will be available to stream from Friday, June 17.