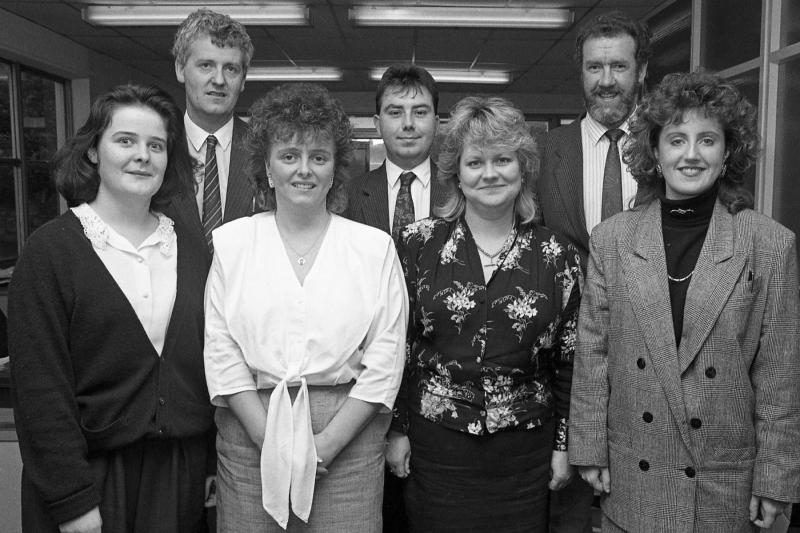 It was with a heavy heart that on Friday, June 10, 2022, the staff of The Nationalist said a final goodbye to Queen Street in Clonmel, the home of this newspaper’s offices for the past 48 years.

As a young schoolboy I can still remember occasionally walking home from St Mary’s CBS via Queen Street and cautiously staring in at what was by then a somewhat haunted-looking former Fever Hospital. Next door was still Tom Acheson’s farmyard, an agricultural mirage in an urban setting. And then, it seemed the next time I passed, this site and the one next door had become a newspaper office and Chadwicks Builders’ Providers. Now, almost half a century on, both will very soon take on a new lease of life, that of a Lidl supermarket.
As the saying goes, time and tide wait for no man, and Clonmel is no different than anywhere else. Michael Ahern’s magnificent book, Rare Clonmel, published in 2017, and dedicated to none other than the unparalleled Margaret Rossiter, is testament to the never-ending transformations that have taken place inch-by-inch, year-on-year, over centuries in this town. This impending construction metamorphosis will be just another step in that seemingly endless process. Bricks and mortar can, and will always, be replaced, but life goes on.
In a strange way one of the things I will miss most about moving from here is not something inside the office, but rather outside. It will be that half-minute walk each morning from parked car to front door. Glancing straight up to the overlooking Holy Year Cross on the Comeraghs for a blessing, and then a quick panoramic sweep to take in the views of the belfry of St Mary’s (Irishtown), the Cromwell-defying old town walls at Old St Mary’s and then Ss Peter & Paul’s Church yonder. Those precious few seconds were a daily early-morning fix of pride of place and Clonmel. Thankfully, at least, none of the aforementioned will be moving anywhere else anytime soon. 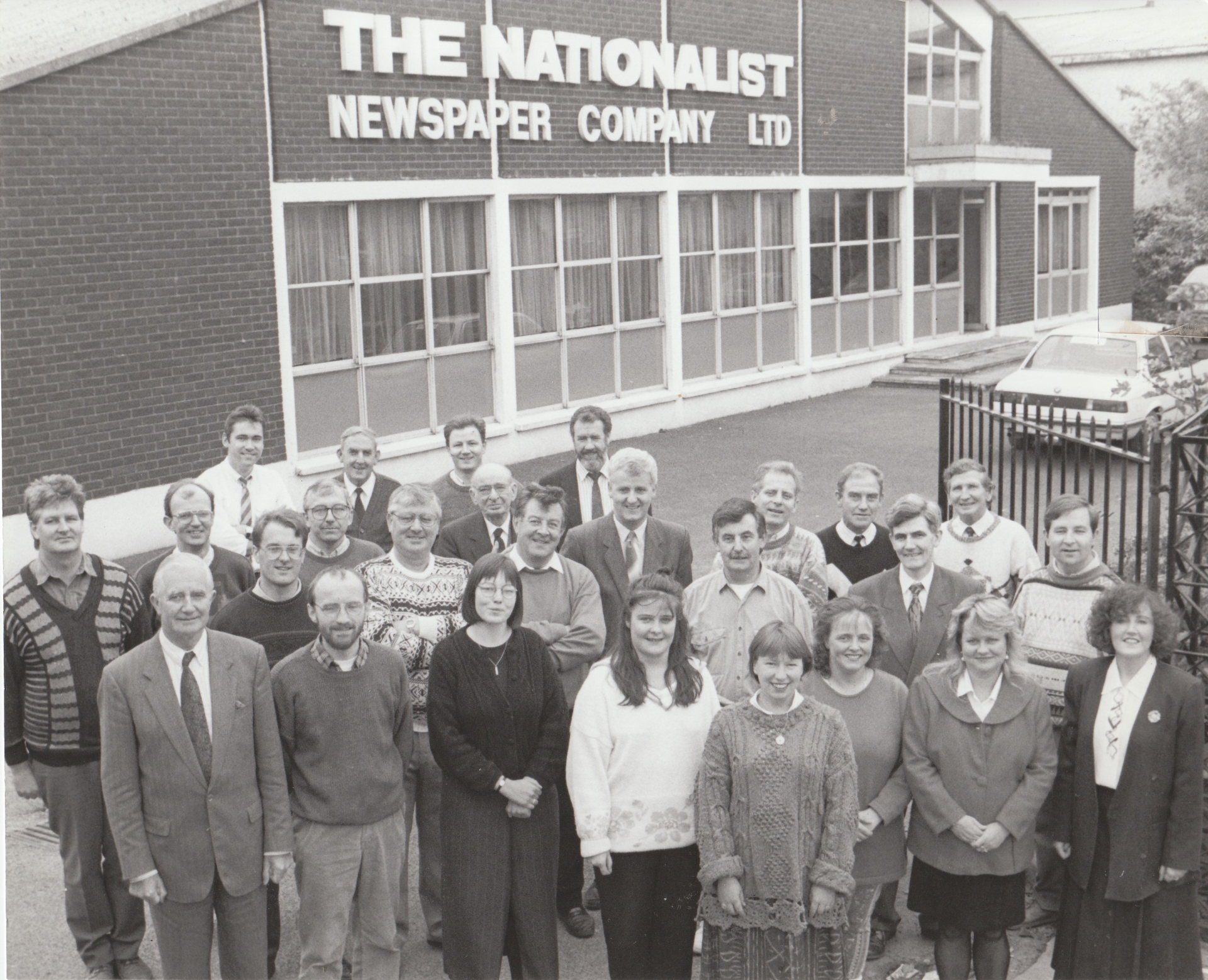 Some of the staff on a happy Monday morning in October 1993.

Something else also irreplaceable are people, especially the incredible staff, who over the past half century or so, have served, in one form or another, this most local of local newspapers on Queen Street. Many have now passed to their eternal reward, many more are long retired or have moved on, and a small few are still here carrying the proud baton of The Nationalist’s history into its second century.
It would be impossible, and, I appreciate, foolish, to try and account for everyone who has been part of that journey, but if I may indulge briefly, it would be nice to pay tribute to some, at least, who have played a part during our years here.

Five editors in Queen Street
There have been but eight editors of The Nationalist since 1890, and interestingly five have served during our tenancy here. On a personal note, I have had the honour of working with all five.
Powerstown-born William C. Darmody joined the staff of The Nationalist as an 18-year-old reporter in 1928. He was to become editor in 1953 and served passionately in that role for 26 years up to the time of his death in 1979. The highly respected Mr Darmody was followed as editor by another Clonmel man, Brendan Long, who devoted himself to the paper for 45 years, eleven of those as editor.
On Mr Long’s retirement, Dublin-born Tom Corr, formerly of the Drogheda Independent, took on the mantle during a period of transition. The Nationalist’s seventh editor was Mayo man Michael Heverin who came to us from the Wexford People in 1989 and moved into the editor’s chair in 2008.
Present incumbent, Boherlahan-man Darren Hassett, the youngest ever editor of the paper, took over the role in July 2020. 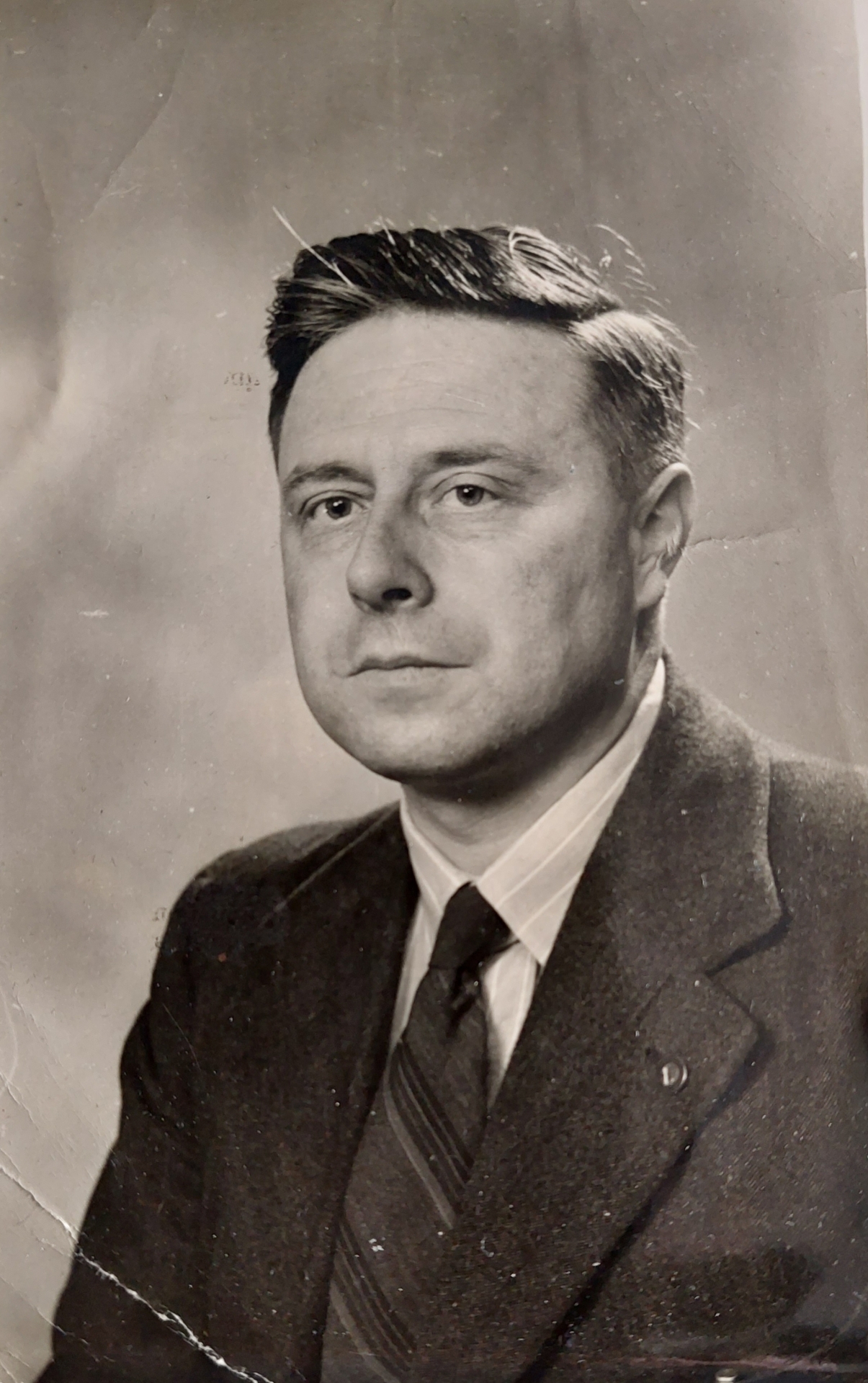 The late William C. Darmody, the editor of The Nationalist, when the offices moved to Queen Street in 1974.

Many distinguished journalists have worked on Queen Street over the decades. I can remember being invited as an apprentice compositor by the late Mr Darmody in 1978 to meet the “Fourth Estate” who warmly welcomed me to what they said was “a special family place to work”. Sadly, all are now deceased - Brendan Long, Willie Fenton, Mick Strappe, Peggy Hickey and Ted Dillon. Each in their own inimitable way, over many years, contributed greatly to the story of The Nationalist.
Since then there have been many other journalists who came and went, over different spans, all leaving their editorial footprint. Some, but not all, were Sian Moloughney, Anne Marie O’Brien, Dylan White, Bernie Commins, Conor Kane, Jackie Cahill, Brendan Fitzpatrick, Ralph Riegel, Aodhán O Faoláin, Senan Hogan, Tom Reddy, Michael Godfrey, Joe Dermody, Maria O’Brien, John Murray, Micheline Egan, Liza Roche and Carmel Hayes, but there are also many more who contributed.

Five owners in Queen Street
Up until April 1991 The Nationalist Newspaper Company was owned by local shareholders and run by a Board of Directors. Since then it has changed hands five times, initially being bought by the Kilkenny People. After that the business was subsequently purchased, in turn, by Scottish Radio Holdings, EMap, Johnston Press and finally by the present day owners, Iconic Media, in 2014.
The Managing Director at the time of the move from Market Street was Anthony K. Murphy, a member of a well-known Clonmel business family.

Upon Mr Murphy’s retirement in 1981, another Clonmel man, Sean Boland, very successfully, took over the reins, and continued in that role until his retirement in 1997. Following on from Mr Boland, company accountant Arthur O’Leary assumed the role until corporate group consolidation began in earnest around 2008. 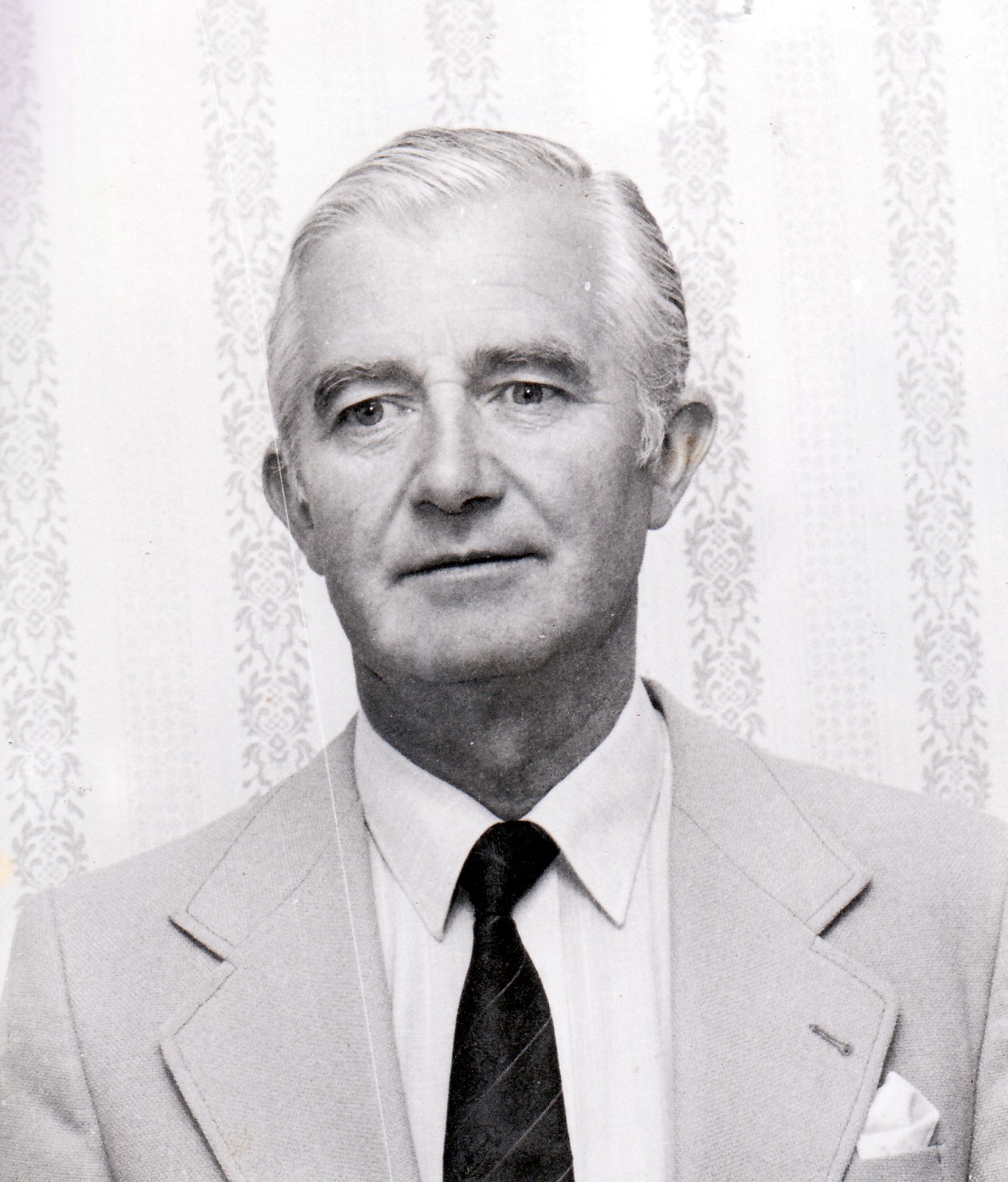 Former Managing Director of The Nationalist, Sean Boland.
Back in the earlier years here, when demarcation was more pronounced in the industry, and each newspaper stood autonomously on its own two feet, there were three main areas of operation: administration/advertising, editorial, print/production. Each equally played their part in a thriving business, all interdependent upon each other. There was a tremendous pride always, with everyone, a work ethic engrained, in making sure the best product hit the street every week.
Before we put this edition, our final issue on Queen Street, to bed, we remember and also say a sincere thank you to all our former colleagues for their valued contributions.

Today’s staff:
Gemma Foran, Grainne Boyle, Philip Maher, Darren Hassett, Aileen Hahesy, Eamon Lacey, Eamonn Wynne, Jeddy Walsh, and especially on today of all days, Ruth Butler and Mary Breen.
And in now saying a “Slán deiridh le Sráid na Banríona”, The Nationalist, next week, as ever, will continue to bring our readers the local news as we have been doing since 1890. Another era begins.
- Jeddy Walsh 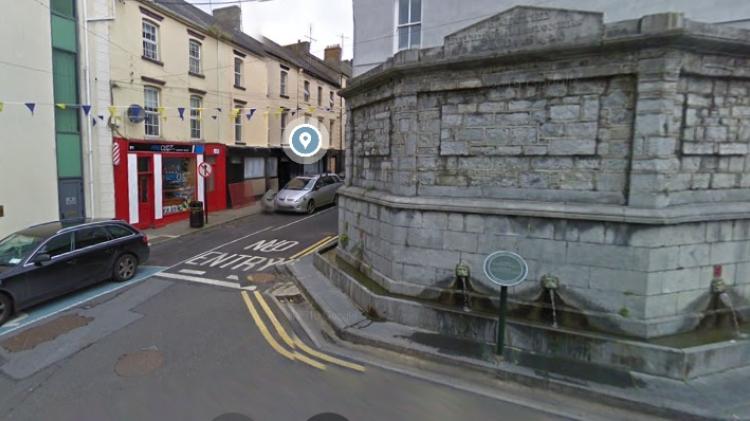